Lucia DeClerck is a 105 year old resident at Mystic Meadows Rehab and Nursing Center in Little Egg Harbor, New Jersey who has gained quite the status the past month after beating Covid-19. The secrets that she revealed in a New York Times interview on how she did it may surprise you. 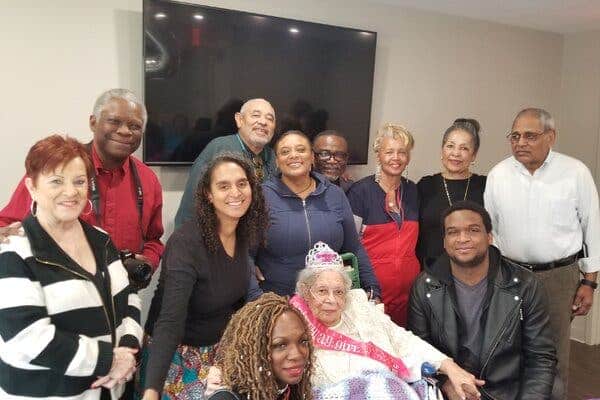 DeClerck was tested positive for COVID-19 on her birthday on January 25th, one day after she received her second vaccine shot. She was in the facility’s COVID-19 unit for 14 days and asymptomatic during the time. She is now a survivor of the disease on top of being the oldest resident in the nursing center.

Her Secret To Old Age And Beating COVID

When asked about her tips and tricks to live to be 105, DeClerck already had strong beliefs on how she has lived so long.

“Prayer. Prayer. Prayer,” she said. “One step at a time. No junk food.” Her tip to beating Covid you ask? Well that one is a little more creative and it may involve a recipe that includes gin and raisins. She revealed that each morning she consumes nine gin-soaked golden raisins and has done this for most of her life. 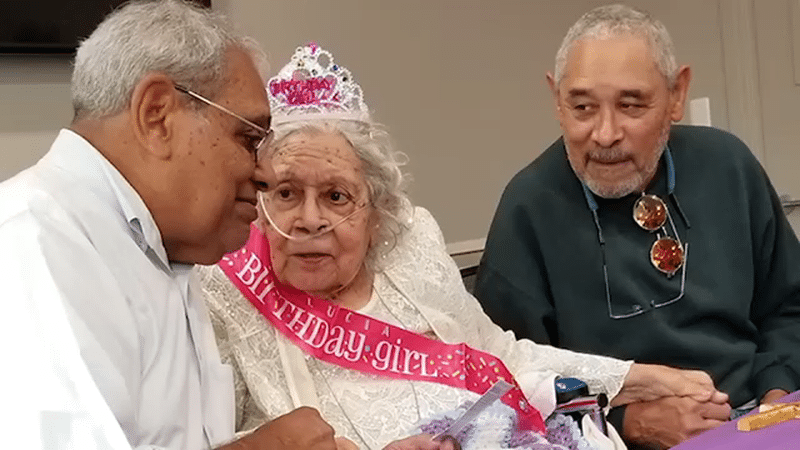 “Fill a jar,” she instructed. “Nine raisins a day after it sits for nine days.”

Her family admits that while growing up it was something they always looked at as crazy. Now they feel like the joke has always been on them when looking back at everything she has beaten in the past century. A look at the list of battles that DeClerck has beaten shows her strength and resilience. She lived through the Spanish flu, two world wars and the deaths of three husbands and a son.

Wow, most of us can barely get through the work week. Now her family says they are “rushing out and getting Mason jars and yellow raisins and trying to catch up.”  Looks like a lot of us will be adding gin and raisins to our grocery lists this week.