Since its release in 2017, the exciting video sharing social network, TikTok has become a widespread cultural phenomenon. If you’re a fan of trending recorded content that has the opportunity of going viral, chances are you’ve already hit that download button. People all around the world have joined the social media craze, and famous footballers are no exception. Whether they’re using funny, body morphing filters, or uploading workout videos and dance challenges, these stars undoubtedly enjoy their daily dose of Tik Tok entertainment. Let’s take a look at a few of the best accounts out there from the world’s favorite players.

The highest scoring defender in La Liga’s history is also a high-profile name in the football celeb TikTok world. It’s clear that the talented captain is helping his team succeed on the field, with Real Madrid riding high in top football betting odds for this year’s Champions League. But Sergio Ramos is also taking his skills to the internet with frequent uploads and over 4 million followers. While most of his videos include moments from his workout routines and trainings, the footballer also gives us some laughs with dance challenges and the use of funny filters. One thing is for certain: Ramos’ TikTok grid sure gives his fans a different look at the man who some consider to be the world’s best defender.

Judging from his TikTok account, it’s clear that Bayern Munich’s Alphonso Davies could very well have pursued a career in comedy entertainment as well as football. More than any other player on this list, Davies knows how to elicit a good laugh. His hilarious videos often include his fellow footballer and girlfriend, Jordyn Huitema, team member of Paris Saint-Germain woman’s club. It’s no wonder the left-back defender has racked up over 2.5 million followers and nearly 50 million likes on his account. Aside from being one of Canada’s most promising players, Davies clearly knows a thing or two about viral video creation on social media. Whether you’re familiar with the footballer or not, his account is definitely one to check out for some light-hearted amusement.

Davies’ latest upload features his girlfriend, Jordyn Huitema as they both lip synch to an original sound that’s recently gone viral on the platform

Another member of Real Madrid, Vinicius Jr. enjoys uploading his fair share of TikTok challenges with friends and by himself. The Brazilian winger has demonstrated many qualities on the field that prove his explosive, skillful nature, and his account is no different with several videos that show off impressive ball tricks. In his short Tik Tok career the footballer has already amassed over 2 million followers from users all around the world. If you like the thought of watching your favorite players engage in comical Tik Tok- inspired dances, Vinicius’ page is one you should add to your follow list.

The Polish footballer that many consider to be the best striker in world football is also an active member in the TikTok world with over 3.5 million followers and a handful of entertaining viral-worthy content. Lewandowski’s account contains frequent challenges as well as a live celebrational video posted back in August during UEFA’s Champions League win. Although he isn’t a frequent uploader, there’s nothing quite like following along with Europe’s deadliest strikers as he dances sillily to DaBaby and Roddy Rich.

The German footballer isn’t shy on social media either, with a fun mix of content ranging from training moments to home workouts. There’s even an appearance by fellow TikTok’er Alphonso Davies belting out Whitney Houston’s “I Will Always Love You.” Judging from the amount of Bayern Munich players that are also avid social media users, fans of this football club have plenty of opportunities to be entertained by their favorite team members on and off the field. 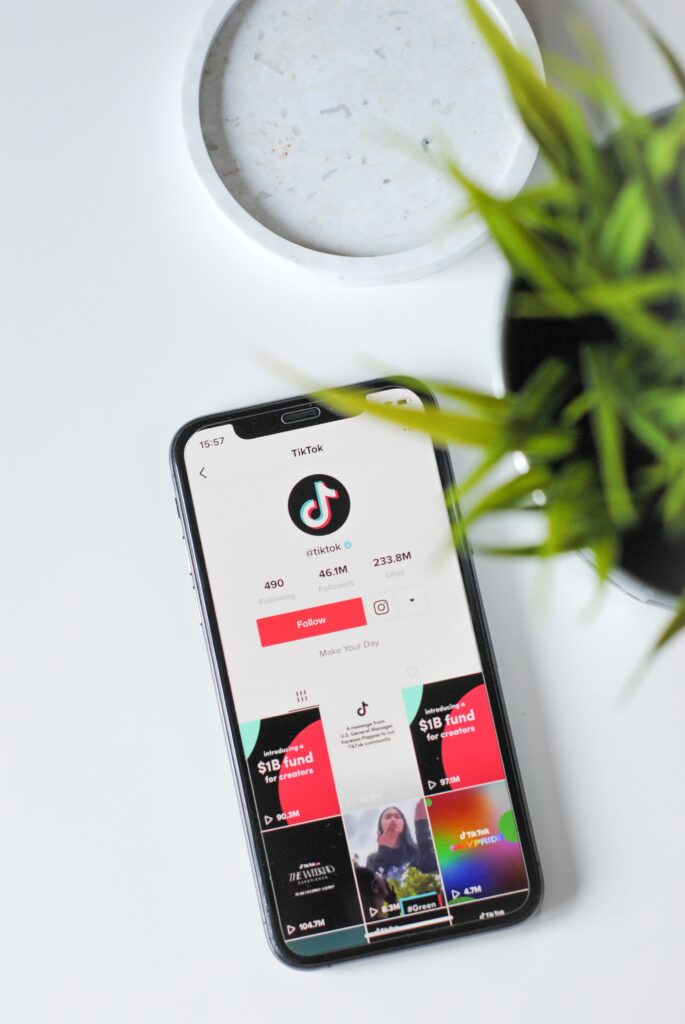 TikTok currently has 800 million active users worldwide, with famous names in sports and other notable celebrities making up a big chunk of that number