Billie Eilish Unfollowed Everyone on Instagram, Fans Thinks This Is Why

Billie Eilish just went on an unfollow spree, but why? 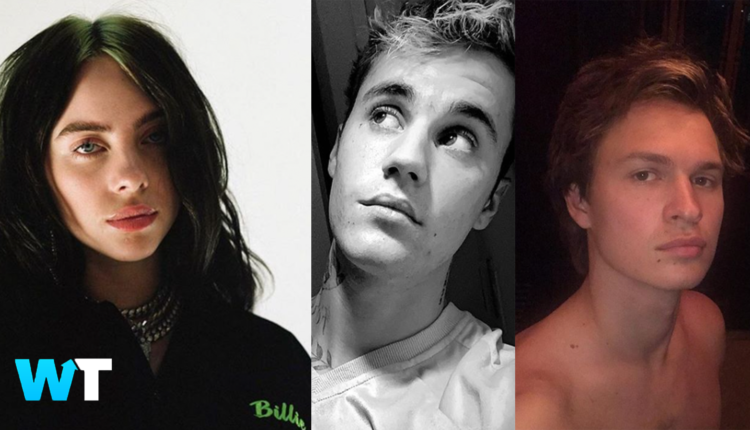 Billie Eilish recently caused quite a stir among fans when she unfollowed all but one person. The one person that she continues to follow is unclear and fails to show up in her following on Instagram, leading many to think that it is in fact a glitch and that the singer has unfollowed everyone on the social media site.

The question on everyone’s minds is why she would do such a thing. Though Eilish herself is yet to comment on the matter, fans speculate that it may have something to do with an Instagram story she posted and subsequently deleted approximately 30 minutes later.

The singer’s fans report that she took to her instagram story to post a note saying ““If I am following your abuser, DM me and I will unfollow them. I will support you.” This post has been circulating on the internet and has been shared by many. However, Eilish reportedly deleted this post and subsequently unfollowed all 600+ people on her follow list, leaving her fans confused.

Some fans were quick to note that amidst the people the 18-year-old hit the unfollow button on, Justin Bieber, Chris Brown and Ansel Elegort were included. This is leading them to speculate that her unfollow spree was a consequence of her instagram story.

Billie Eilish has unfollowed Ansel Elgort, Justin Bieber, XXXTENTACION, and Chris Brown on Instagram after posting that she would be unfollowing abusers. pic.twitter.com/T75SR1MgWo

However, other fans remain confused, with some calling this fake news and noting that the “bad guy” singer has also unfollowed her brother FINNEAS, along with many others.

wait so about this whole billie eolith thing, she unfollowed everyone. why tf would she unfollow her own brother? like is Finneas abusive? and some people are saying she said racist shit? true or false?? #BillieEilish

Some fans took to Twitter to defend the young artist against negative comments and the trending hashtag #BillieEilishisoverparty.

people are really cancelling a 18 yo because she unfollowed everybody on Instagram (like beyoncé, taylor swift and many others) what the fuck?? embarrassing. and now you guys are making up lies about her lmfao. stan billie eilish. #billieeilishisoverparty #billie #billieeilish

Eilish herself is an active poster and has a staggering  64.7 million followers. Though the reason behind her actions remains unclear, fans are currently sticking to the theory that the singer unfollowed everyone to make a point about sexual abuse given the recent array of allegations made against high profile stars online. Do you think that’s the reason for Billie’s unfollow spree? Let us know in the comments!