Cole Sprouse speaks out after allegations of sexual assault 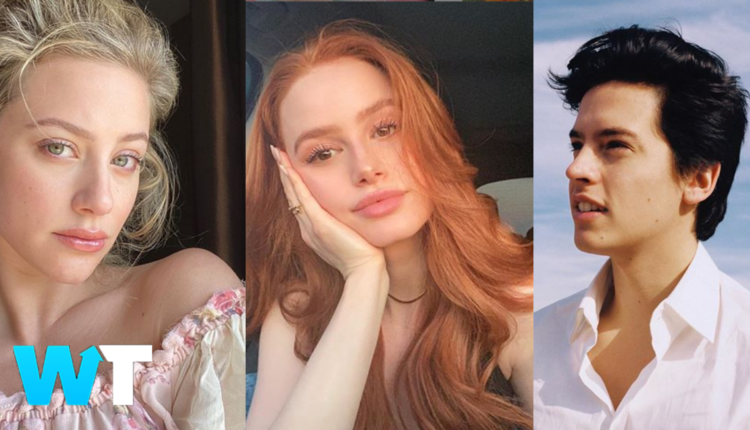 After allegations were made against Cole Sprouse, Lili Reinhart, and Madeline Petsch, the Riverdale co-stars have spoken out publicly against the allegations of sexual assault.

On Sunday Cole addressed the claims publicly in a Twitter thread. “Earlier today myself and three other castmates were falsely accused of sexual offense by anonymous accounts on twitter. I take these accusations very seriously and will be working with the right teams to get to the root of it. (1)”

Lili Reinhart retweeted Cole’s thread, adding, “I have always taken sexual assault allegations seriously. But it was proven that this account was created specifically to create false stories about me and my cast. I can’t think of something more twisted than lying about sexual assault. It invalidates the men and women who are…brave enough to come forward with the truth. This kind of lie can ruin lives and careers—and I can call it a lie because the person who made the allegations already admitted that the stories were fabricated. We are looking into taking legal action. This kind of sick behavior only harms true survivors. This was incredibly triggering for me and scary because I’ve always supported survivors and believed them.”

And in the final Tweet of her thread she noted, “I hope and pray that this doesn’t discourage real survivors from speaking out about their experiences”

I hope and pray that this does not discourage real survivors from speaking out about their experiences.

Madeline Petsch also came forward against the allegations in an Instagram Story saying how horrified she was at the situation. She said that this situation only fueled the fear of victims who have not spoken out about their situations, and false allegations like this are a big part of the problem.

Vanessa Morgan, a Riverdale Co KJ Apa, the fourth castmate to be brought up in this particular string of allegations has not come forward.

Though these allegations at first seemed damning of Sprouse and his Riverdale castmates a separate Twitter thread later revealed an apology Tweet from the account where the allegations originated. Check out the full thread here.

THE END OF THE THREAD pic.twitter.com/MmlXWKBiIV

Ultimately, we agree with Cole, Lili, and Madeleine. Sexual assault and misconduct allegations are something that should be taken seriously and false allegations are part of the reason why so many victims are afraid to come forward.