Taylor Swift’s new music video for her single “You Need To Calm Down” features more than 20 celebrity cameos. In true Taylor Swift fashion, the singer gives her fans a preview of the upcoming album by releasing the first single in spring and a second single to follow a couple months later. In April, Swift released the first single “ME!” and released the music video to pair with her second single “You Need To Calm Down” in the early morning of Monday June 17th. The video features countless LGBTQIA+ identifying celebrities in a fun pride-themed, rainbow trailer park. 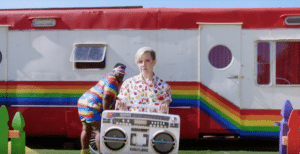 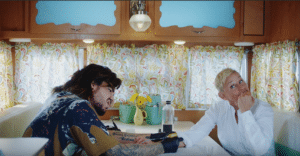 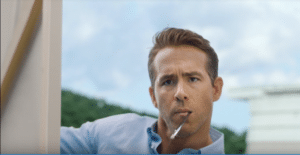 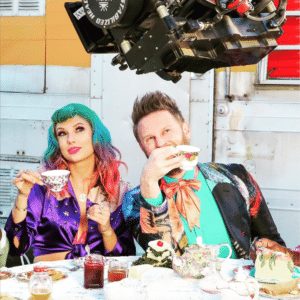 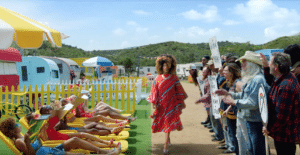 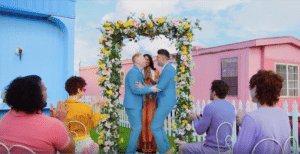 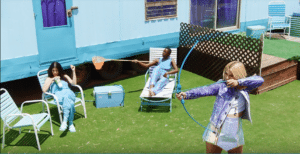 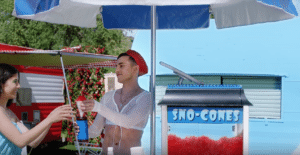 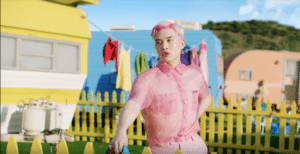 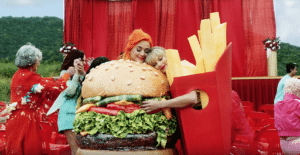 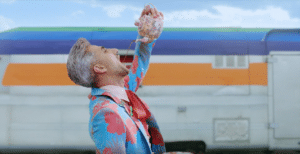 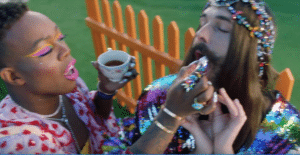 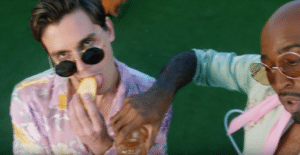 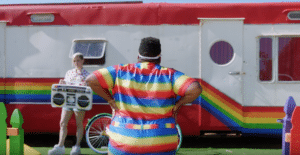 Katy Perry also makes an appearance in a hamburger costume to put an end to her and Taylor’s long lasting beef. Yes, they settled on a quite literal way of representing the end of said beef. In the video, several alumni from RuPaul’s Drag Race stand with Swift on a stage dressed to mimic artists Ariana Grande, Beyonce, Gwen Stefani, and Adele to name a few. Visuals in the video show Taylor and the overwhelming number of celebrities celebrating who they are as members of the queer community. To top it off, there is even a scene during which Jesse Tyler Ferguson, Ciara, and Justin Mikita reenact a same sex wedding scene on a platform with a flower arc, seated guests, and isle.

This emerging anthem, “You Need To Calm Down” was written by Taylor Swift as a snap back to the condescending responses of those who are against the equality of the LGBTQIA+ community, such as the protesters who voice their homophobia at pride parades and festivals this time of the year. At the end of the video, Taylor Swift directs viewers to her change.org petition for Senate support of the Equality Act, an act that will put into place laws that grant equal rights to all people country-wide. The seemingly never ending list of celebrities paired with this uplifting and catchy song conveys a sense of excitement and inclusion of everyone.