It’s been a hell of a week for dicks and cartoon characters, what with the stunning, politics shattering revelation that Trump’s dick looks like Toad from Mario Kart. But if you think that was all the dick news that this dick week had to dick offer, then you are dick wrong, buddy! For you see, today saw the publication of one of DC’s first comics from the “Black Label”, out of continuity comics aimed at an older audience and tackling a more complex subject matter. The comic, titled Batman: The Damned is written by legendary writer Brian Azzarello and drawn by fan favorite Lee Bermejo. It covers the story of Batman following the death of the Joker as he himself is not sure if he was the one to cross his infamous line as John Constantine guides him through a nightmare world. But more importantly. We get to see Batman’s flaccid ol’ penis. 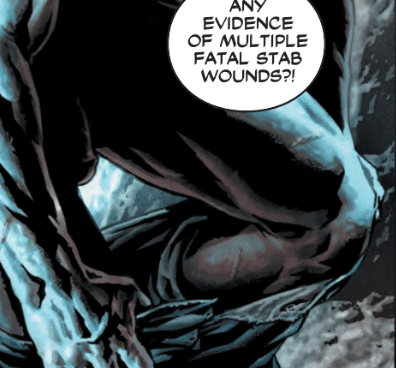 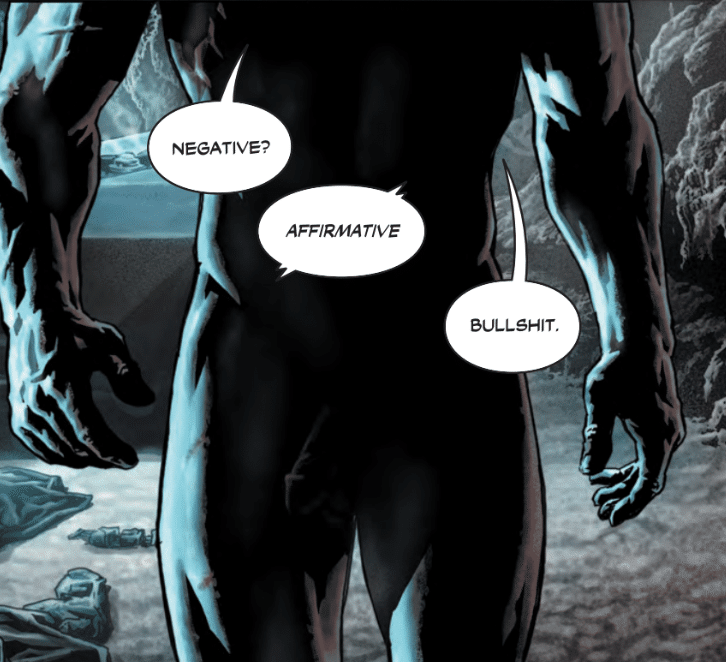 DC has quickly removed the dick from its digital copies of Batman: The Damned, which is a wonderful way to immediately go back on the promise of the Black Label, and also a wonderful way to make these sweet ol’ peen pics as valuable as possible! Sorry, Action Comics #1! You’re the second most valuable DC comic now! At least until we get a comic where we see Batman’s penis erect, or maybe see what Green Arrow’s butthole looks like?

I bet Superman’s penis has that little S hairline.

And now. We have finally seen his dick.

DC Comics. You have truly done it all.You’re free.

You can stop publishing Batman, now.

Short of a colonoscopy, we have seen all of Batman we imaginably could.

DC. I am excited for your upcoming colonoscopy comic.

What do you think of Batman’s dick? Let us know in the comments or on Twitter at @WhatsTrending.