In Demi Lovato’s new Youtube Docuseries, she opens about the traumatic experiences she endures from leading up to overdose in 2018 to the hardships she endures thereafter. In “Dancing with the Devil,” she talks candidly about her sexual assault the morning of her overdose. Lovato again makes herself vulnerable and relives her traumas to share with the world in this four-part documentary. 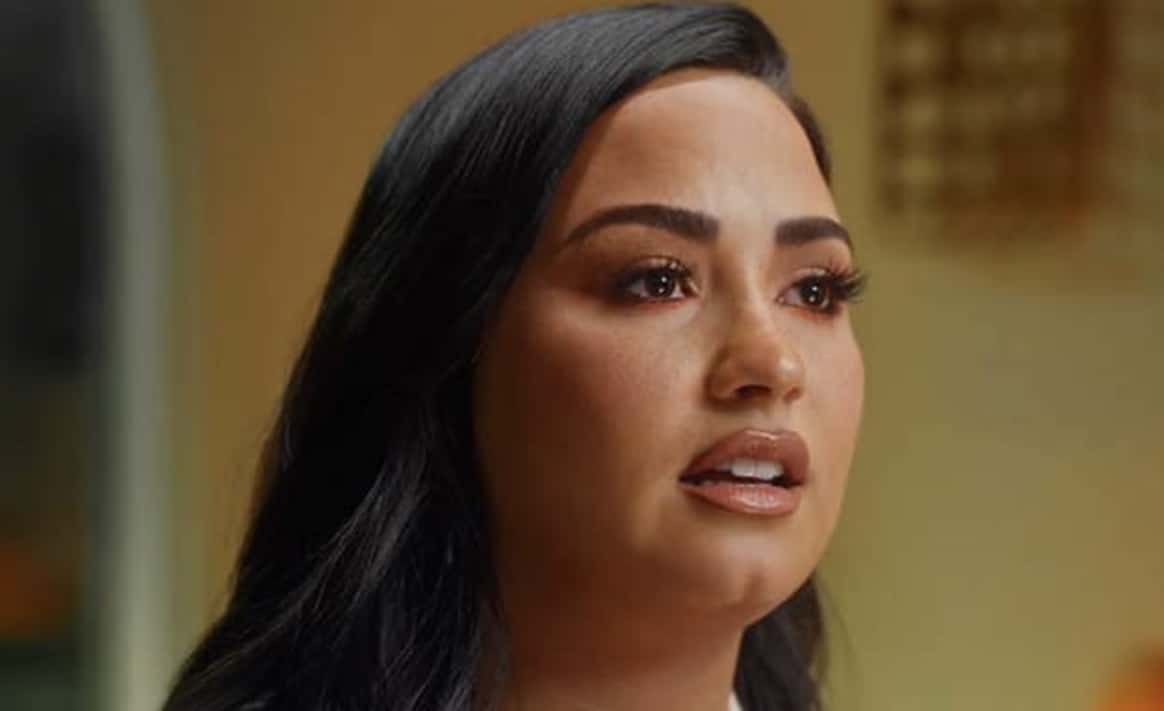 Dancing with the Devil

This four-part docuseries isn’t the first time Lovato uncovers the struggles she experiences. She’s bravely spoken about her constant struggle with depression, self-harm, sobriety, and an eating disorder in two other documentaries. But this documentary talks about the most difficult situation she has experienced, her near-fatal overdose.

The documentary premiered last Tuesday night at a virtual South by Southwest festival. The first two episodes of the series will be available to stream on Youtube next Tuesday. The last two episodes will be released over the following two weeks.

Demi Lovato is also releasing a new album on April 2nd which will be her first new album since 2017. The album “Dancing with the Devil…The Art of Starting Over,” Lovato said is the unofficial soundtrack to her documentary. She spoke about it to fans in a Livestream earlier this week.

Demi Lovato reveals she was raped

Throughout “Dancing with the Devil,” Lovato, 28, tries to reconcile childhood trauma brought on by her late addict father who was abusive to her mother, as well as the pressures of young fame.

Throughout the documentary, the 28-year-old talks about the pressures of young fame and the relationship of her late addict father who was abusive to her mother. She opens up about her rape and why she hadn’t come forward after it happened.

When Demi Lovato starred in the movie “Camp Rock” with the Jonas Brothers, she was 15 years old. The movie premiered in 2008 which was around the same time she and a few other Disney stars famously wore purity rings to symbolize not having sex before marriage. This included Selena Gomez, Miley Cyrus, and the Jonas Brothers.

This was part of the reason she felt the need to stay silent about her rape when it happened. “I lost my virginity in a rape. We were hooking up but I said, ‘Hey, this is not going any farther, I’m a virgin and I don’t want to lose it this way.’ And that didn’t matter to them, they did it anyways,” Lovato said.

She continues by saying she felt responsible for it because of her actions that led up to it.  “And I internalized it and I told myself it was my fault because I still went in the room with him, I still hooked up with him.”

Lovato then opens up about how she tried to cope with that experience. She explains, “I was a part of that Disney crowd that publicly said they were waiting till marriage. I didn’t have the romantic first time with anybody, that was not it for me and that sucked. And then I had to see this person all the time, and so I stopped eating and coped in other ways: cutting, throwing up, whatever. And my bulimia got so bad that I started throwing up blood for the first time.”

The pop star also talks about how women are treated when they speak up about what happened to them. She talks about how this was her MeToo story and the person who did it, didn’t face the consequences of their actions. Part of that reason she recalls was seeing how Rihanna was treated when she came out about her abuse.  In 2009, Rihanna was blamed after Chris Brown assaulted her and her rapist wasn’t held accountable.

Her assault the morning of her overdose

Two weeks after her relapse, Demi Lovato started using heroin and crack cocaine. She quickly became dependant on it while trying to hide the addiction from others. At the same time, she also began heavily drinking while on tour.

On July 23, 2018, she was partying with her friends. They went to a bunch of different bars and continued partying at her house. After everyone left, she drunk dialed one of her dealers. She said she thinks her dealer gave her oxycodone that was laced with fentanyl. It was around 5:30 a.m. when it happened and the dealer took advantage of her. 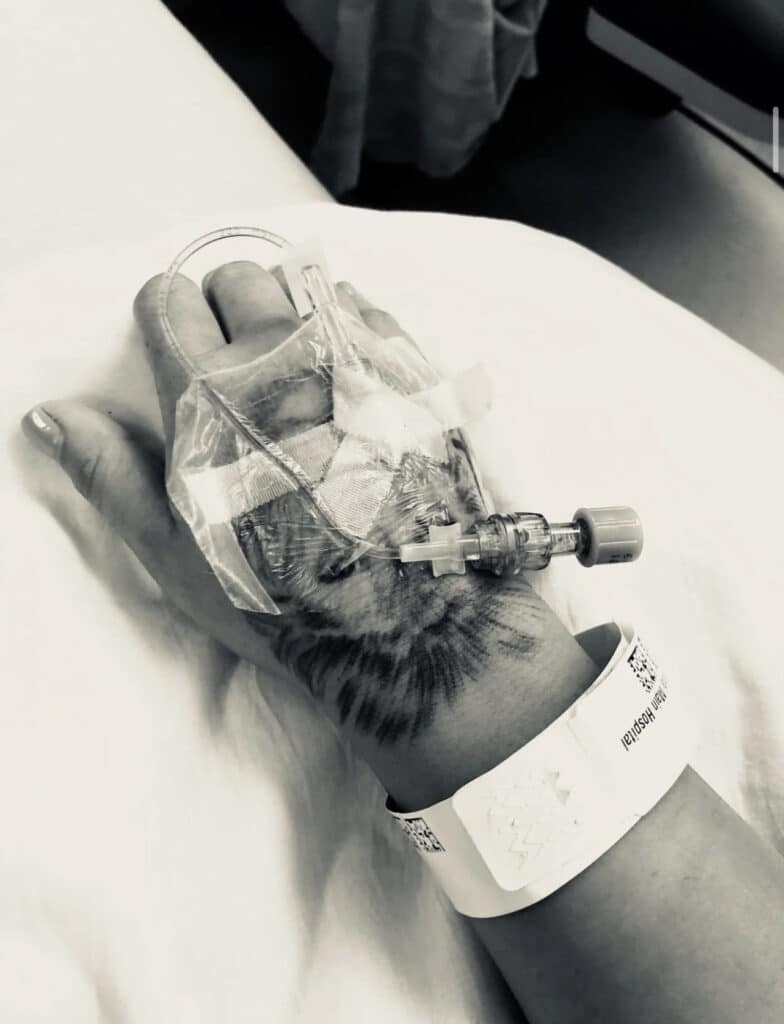 Lovato relives the trauma to explain, “I’ve had my fair share of sexual trauma throughout childhood, teenage years. And when they found me, I was naked, I was blue. I was literally left for dead after he took advantage of me.” She continues, “when I woke up in the hospital, they asked if I had had consensual sex,” she continues. “There was one flash that I had of him on top of me. I saw that flash and I said, ‘Yes.’

She talks about how it wasn’t until a month later when she realized that she wasn’t in a position to participate in consensual sex. “That kind of trauma doesn’t go away overnight. I was literally discarded and abandoned.”

Fans are eagerly anticipating the singer’s new album and praising her for her bravery in this upcoming documentary. Her story is much like many other stories which people have taken to social media to thank her for opening up about such a difficult time in her life. It inspired many people and the support she is receiving shows that.

demi lovato and the doctor who saved her life after her overdose… pic.twitter.com/ohQA2UILVb

TWO WEEKS until Demi Lovato’s seventh studio album ‘Dancing With The Devil…The Art Of Starting Over’ is released and just ONE week until the single!

I Can’t Wait For The Demi Lovato Documentary

i don't really listen to demi lovato much but all things aside, this is horrifying and I absolutely cannot imagine going through all that at once. demi is so strong for what she has been able to overcome since that day. i hope she sees that strength. https://t.co/xaG806jAPi

Demi Lovato, you are so brave and strong. I couldn’t fathom what you went through but I know it’s tough, it’s tormenting, and it’s scary but you made you. You conquered it.🥺🤍

I hope one day, girls won’t experience such thing like this. Sending my tightest hugs, ladies!🤍

Demi Lovato’s documentary is heartbreaking. I’ve cried a lot. She’s an incredibly strong person, and I can’t imagine all of the pain she’s gone through. #SXSW #DemiLovato

Lovato posted to her Instagram Story thanking everyone for their support. 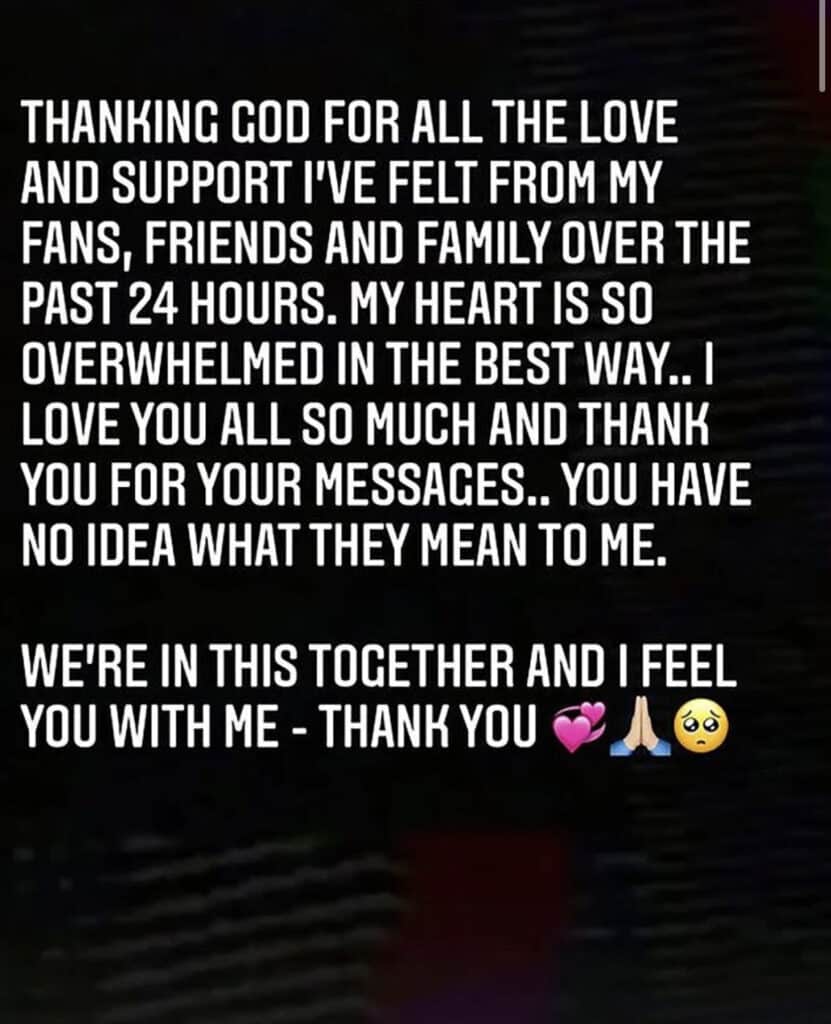 She wrote, “Thanking god for all the love and support I’ve felt from my fans, friends and family over the past 24 hours. My heart is so overwhelmed in the best way.”

She finished the message by saying, “I love you all so much and thank you for your messages..you have no idea what they mean to me. We’re in this together and I feel you with me – thank you”

If you or someone you know has been a victim of sexual abuse, text “STRENGTH” to the Crisis Text Line at 741-741 to be connected to a certified crisis counselor.

If you or someone you know is struggling with addiction, please contact the SAMHSA substance abuse helpline at 1-800-662-HELP.