Halle Berry, when seeing a photo of Prince Harry’s dorm room from his college days, saw a familiar face on the wall — her own! And she called it out in an incredible Tweet!

Prince Harry has been in the news as of late for a few things: being the prince for one, marrying Meghan Markle for another one. Their wedding had us all shedding our collective flood of tears, as one is want to do, and has folks digging into Prince Harry’s past. Now, if I remember my tabloids well, that can be a little problematic for a variety of reasons. However… there’s nothing wrong with just checking out the guy’s dorm room is there? 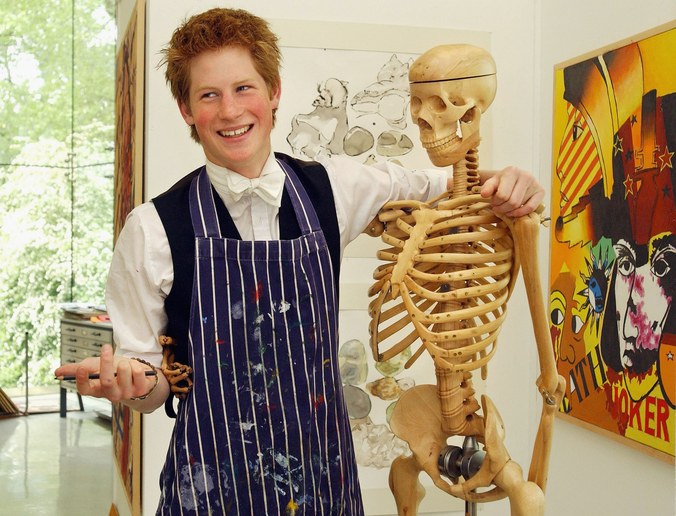 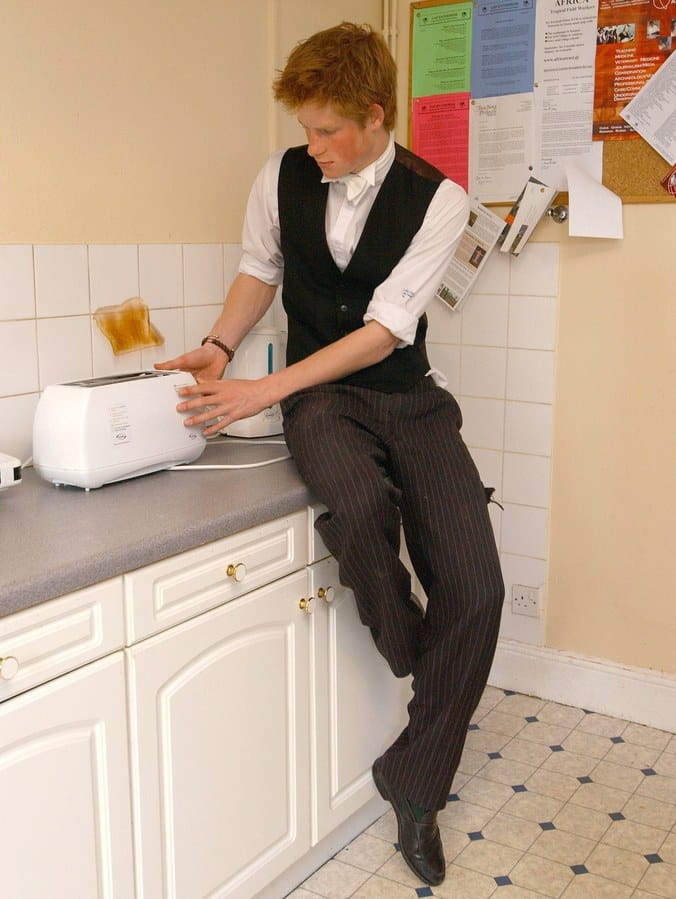 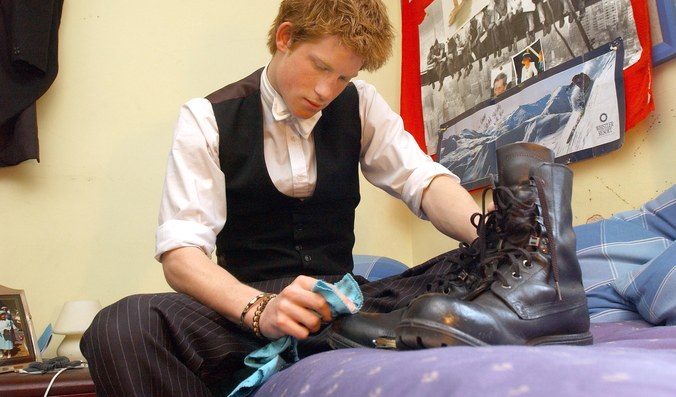 W Magazine ran photos of Prince Harry’s college days at Eton. We see photos of Prince Harry making toast, shining his boots (man, I thought royals had a dude to do that. Go figure.) and chilling with a skeleton, as one must do. However, just as eye catching was his dorm room wall. So eye catching that W Magazine blamed it for the prince’s poor grades. Still, there was one element that was particularly eye catching. At least for one woman. I mean, how would you react if you saw yourself on the wall of Prince Harry’s dorm room? Halle Berry, upon seeing herself pasted to the prince’s wall rug, just had to call it out!

Halle Berry even @’s Missy Elliot in the entire thing, most likely, as Buzzfeed points out, due to the musician’s lyrics about keeping a photo of Halle Berry on their wall from the song “Work It”. Here are the lyrics from the song in question —

If you a fly gal, get your nails done
Get a pedicure, get your hair did
Boy, lift it up, let’s make a toast-a
Let’s get drunk, that’s gonna bring us closer
Don’t I look like a Halle Berry poster?
See the Belvedere playing tricks on ya

What do you think of Berry’s Tweet? Let us know in the comments or on Twitter at @WhatsTrending.