Sweet niblets it's been 15 years!
By Stephanie Makri

March 24th, 2006, Hannah Montana was introduced to the world as a pop icon living the best of both worlds! The sitcom aired on Disney Channel for four seasons, marking its success all around the globe by millions of teenagers. With 5.4 million viewers, the show broke records having the highest ratings in the channel’s history. Today, 15 years later, fans are honoring her presence, as the star was a big part of their childhood.

Images, videos, and memes of the show have swamped multiple online platforms as users are sharing their favorite Hannah Montana moments. What has fans losing their mind however, is the fact that Hannah Montana now has her own verified Twitter and Instagram account, triggering thoughts for a potential reboot. Even though these assumptions are far from being confirmed, Miley Cyrus gifted the show’s viewers otherwise, writing a sweet open letter to her “alter ego” Hannah Montana.

The pink and purple letter, stamped with Hannah Montana star stickers and later signed off by Miley Cyrus brought fans to ecstasy as there were plenty of emotional elements present throughout.

Cyrus wrote to Hannah, “Although you are considered to be an ‘alter ego’ in reality there was a time in my life when you held more of my identity in your glovette than I did in my bare hands.”

She opened up about the struggles and joys of her life that overlapped during the success of the show, such as falling in love for the first time, getting her period on set, and dealing with her grandfather’s death. Cyrus’ heartfelt reflection included of course her co-stars Emily Osment, Mitchel Musso, and Jason Earles who she called her family. She said, “I was seeing them more than my own,” besides her father Billy Ray Cyrus who also starred on the show.

“Hannah, I hope you hear me and believe those words are true,” Cyrus mentioned. “You have all my love and utmost gratitude. Breathing life into you for those six years was an honor. I am indebted not only to you, Hannah, but to any and everyone who believed in me from the beginning. You all have my loyalty and deepest appreciation until the end. With all sincerity, I say, thank you!” 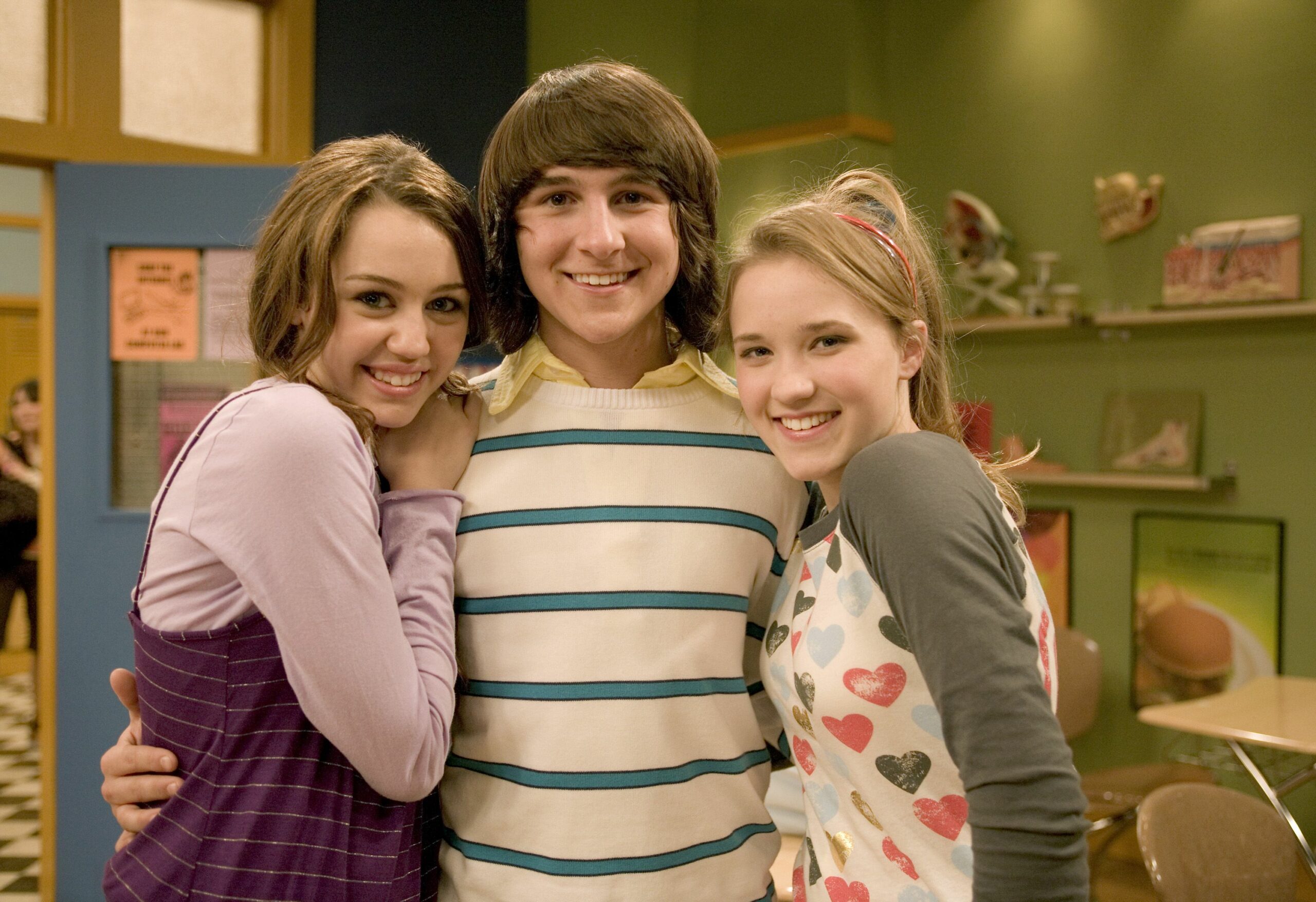 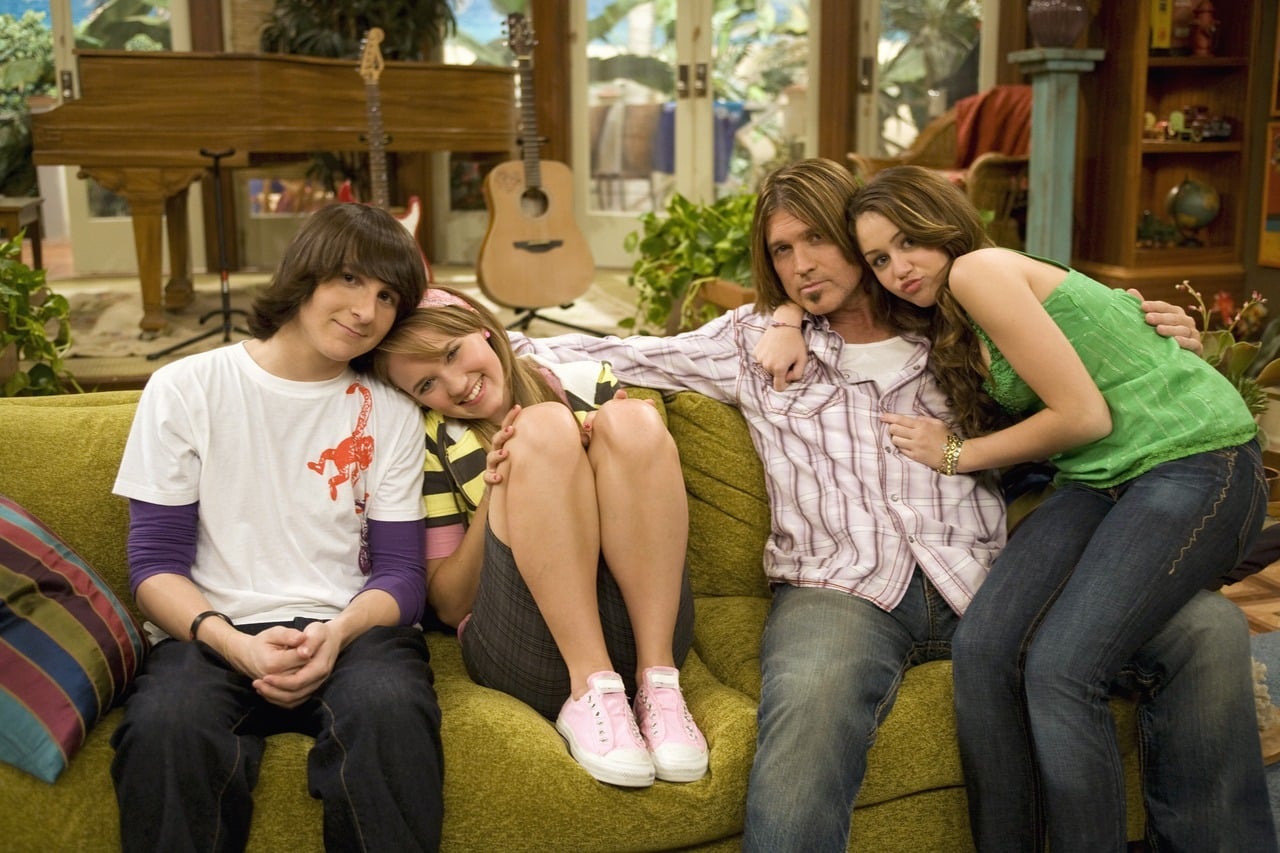 Thousands of fans reminisced their favorite childhood show by expressing their love toward Cyrus on Twitter. Comments began rushing through once Hannah Montana’s verified Twitter account retweeted Cyrus’ letter noting, “Nice to hear from you @MileyCyrus. It’s only been a decade.”

Nice to hear from you @MileyCyrus. It’s only been a decade. https://t.co/KXd01DpciK

Fans described Hannah Montana as an icon of their childhood years, reflecting on the impact she had onto so many lives of teenagers with her music and charisma.

15 years ago today, the childhood-defining ‘Hannah Montana’ premiered on Disney.

The Emmy-nominated show ran for four seasons and introduced the world to one of the most iconic artists of our generation. pic.twitter.com/BNynjZ0Sme

Hannah Montana and Miley finally interacting after 15 years is so heart’s warming. pic.twitter.com/wOy0J5KHBY

In December 2020, Miley Cyrus spoke to Rolling Stone saying that her connection to Hannah Montana was sometimes complicated. At the time, the singer stated, “I had to evolve because Hannah was larger than life, larger than me. I felt like I was never going to amount to the success of Hannah Montana.”

Now, it seems like she is more than grateful for her alter ego as it was the persona which allowed people around the world to get to know the Miley Cyrus we all love.