The new house is HUGE!
By Allyson Weissman

The Hype House is the core of TikTok culture as some of the app’s most popular creators have risen from this house. Currently, the Hype House is located in Hollywood Hills with many rooms and space for its members to live and create social media content together. Fans have become obsessed with the house as hundreds of people visit the house to catch a glimpse of their favorite influencers.

However, the mansion now has a few vacant rooms as some members have moved out.

The confirmed members leaving the Hype House and moving into a Calabasas mansion are Tayler Holder, Nate Wyatt, Kelianne Stankus, and Olivia Ponton.

Holder, Wyatt, and Stankus were roommates before joining the Hype House and many view them as an iconic trio as they make lots of TikToks and YouTube videos together. Shortly after the Hype House moved to Hollywood Hills, the three best friends took the opportunity to become a part of the successful house to advance their social media careers.

Ponton is a newer member of the Hype House, but she has been associated with its creators for a while as she dated their friend and former Sway House member Kio Cyr. Ponton is best known for her beauty as she received many modeling gigs since gaining popularity on TikTok.

Leading up to their big move, Ponton often collaborated with Holder, Stankus, and Wyatt as they prepared for their next chapter.

Despite their strong bonds with other Hype House members, Holder and Wyatt announced on Tuesday that they will be moving out of the Hype House.

However, neither clarified why they decided to leave the Hype House, but it can be assumed from Holder’s tweet that these four creators will continue to collaborate and hang out with the residents of the Hype House – not everyone a part of the Hype House lives at the actual house.

Today, the creators officially moved into their new 8 bedroom home in Calabasas. 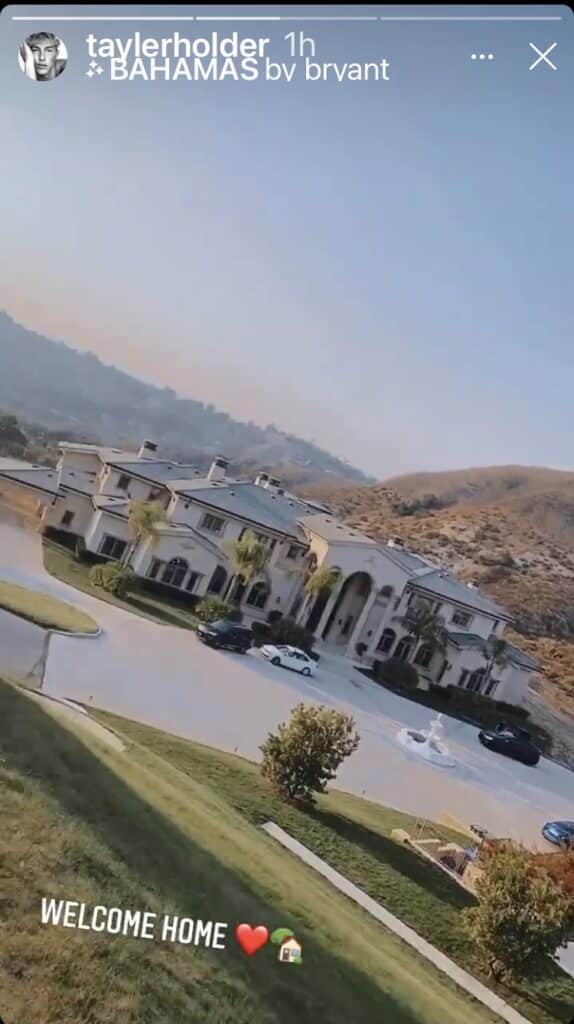 For many, this is the ultimate dream house as they have a tennis court, movie theater, and bowling alley. 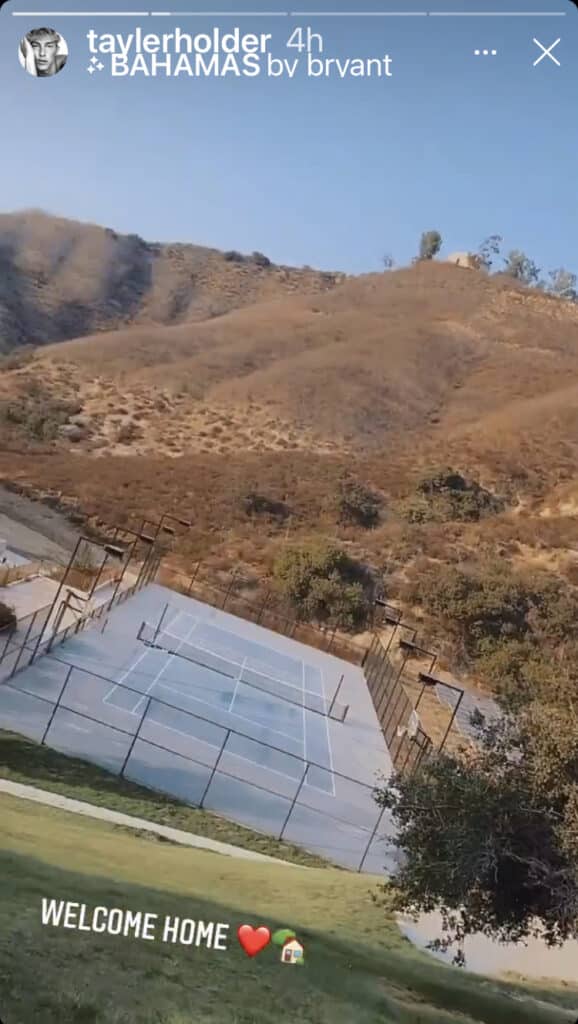 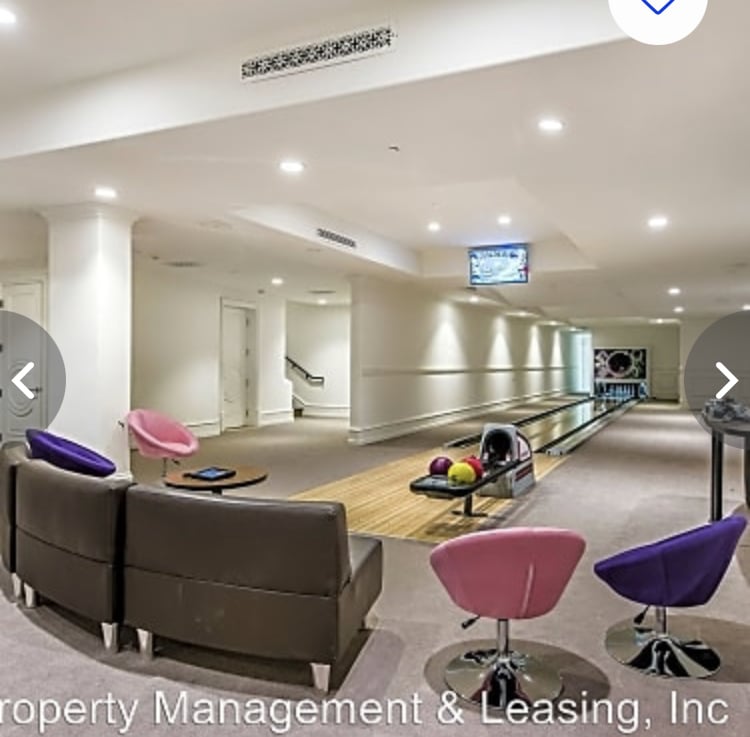 Collectively, the residents will be paying $50,000 a month to live in the $25 million mansion.

A house tour has not been posted, but we did get a peak as they made numerous TikToks at their new home.

Though they are moving into a superb home, there is one potential con – their neighbor is Jake Paul.

Jake Paul is a famous YouTuber who is known for getting into trouble with his neighbors and the law. However, the Hype House is friends with Jake Paul, so it can be expected that these four influencers will not mind Paul’s rambunctious ways and will be hanging out with the YouTuber, but neighbors must not be thrilled to have more rowdy social media creators disturbing their quiet suburban neighborhood.

My first day as a TikToker, how did I do? 😅 New YT video up now!! @ondreazlopez @tonylopez @itstaylerholder

Because there are many empty rooms, it would not be a surprise if other TikTok creators moved into the house, with the aid of companies like chicago local movers.

Two possible new roommates could be the Lopez brothers. Tony and Ondreaz Lopez are known for their slick dance moves and twists on TikTok trends.

The talented brothers are original Hype House members, but last month they announced that they are planning to move out.

Over the last month, Tony took a hiatus from social media after serious accusations were made involving inappropriate behavior with minors, but Ondreaz is avoiding the drama and still making content at the Hype House. With their friends moving into a spacious place, it seems like the perfect opportunity to officially move out.

What does this mean for the future of the Hype House? Will they be adding new members?

And who do you think will move in with Tayler, Nate, Kelianne, and Olivia?