Viral “Disaster Girl” Meme Sells For $437k As An NFT

This "disaster" just became worth close to half a million dollars.
By Megan Grisham

If you’ve dabbled in your fair share of memes, there’s a very good chance you’re familiar with “Disaster Girl.”  The photo of a little girl smiling devilishly in front of a house fire shook up the meme world, and has now been sold for $473,000.

The iconic photo that has circled the internet for years is actually a photo taken of Zoe Roth, a college student at the University of North Carolina at Chapel Hill. In 2005 when she was just 4 years old her father took the photo of her while they watched a controlled burning of a home, a fire that’s set intentionally for land management, near their neighborhood. The photo rose to fame after Dave, her father, submitted the photo to JPG magazine’s “Emotion Capture” contest in 2008, and won.

After becoming a viral meme all over social media, Zoe and her father have now sold the image as a non-fungible token, also known as NFT.

An NFT is a digital token encrypted with an artist’s signature to verify its authenticity and is permanently attached to the piece.  After putting up the viral meme for bidding, the image sold for 180 Ethereum, which is equivalent to $473,000 to an anonymous collector known as @3FMusic. The buyer is said to be Farzin Fardin Fard, CEO of a Dubai-based music production company according to Gizmodo. 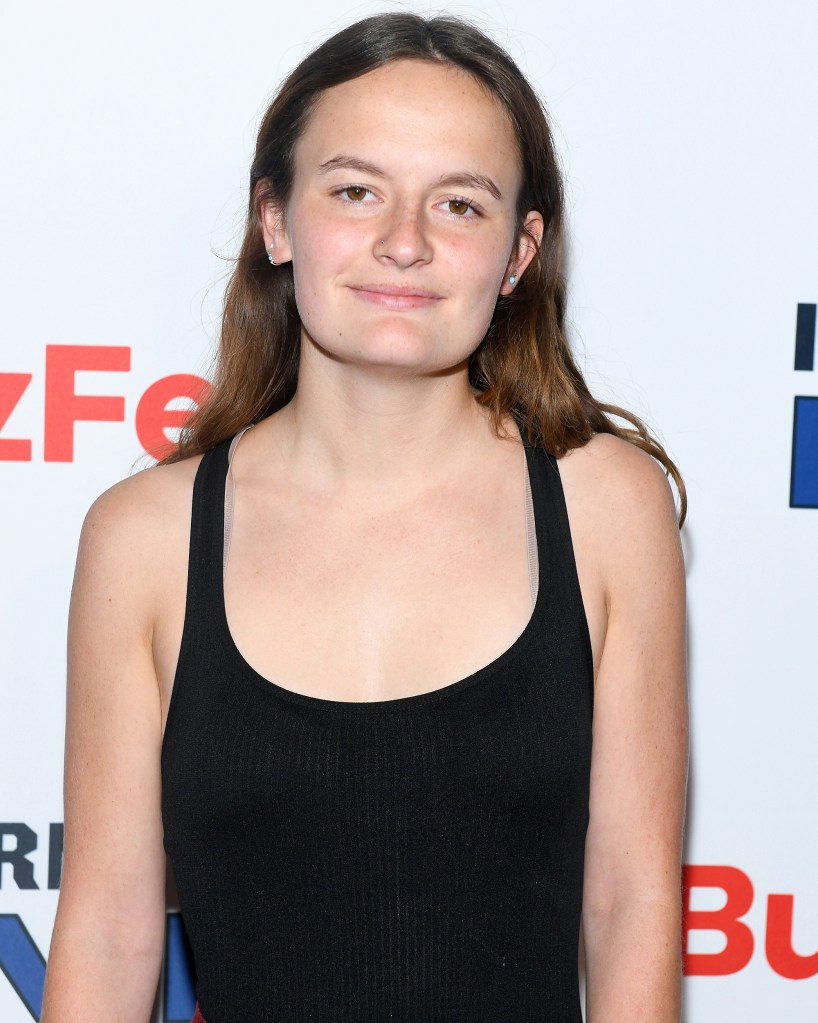 The now 21 year old waitress can capitalize on her image since they turned “Disaster Girl” into an NFT. This makes the image coded in a way that Zoe and her father will receive 10% of profits whenever the image is sold in the future.

“Being able to sell it just shows us that we do have some sort of control, some sort of agency in the whole process,” Zoe said. Unlike many creators of viral memes, she now has complete ownership of her photo.

The father and daughter duo plan to split their earnings from the image. Zoe has said that she will be looking for nonprofit organizations she can donate her earnings to.