This is the work of a yet unknown terrorist. 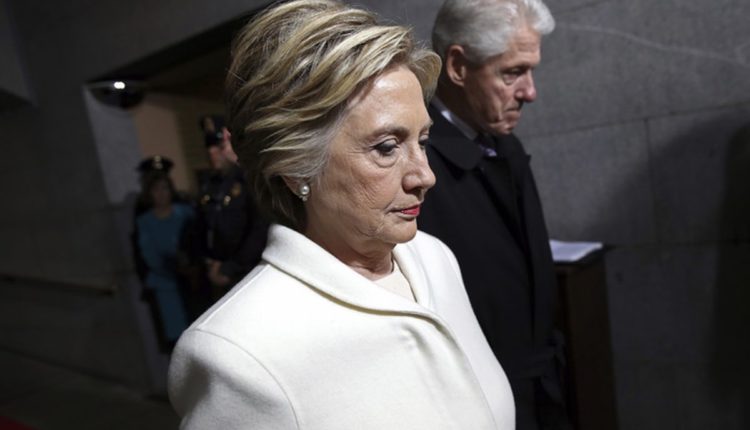 As @CharlesSoule just said, some of you may think that me saying people shouldn't send bombs to people is a divisive, political sentiment.

Over the past three days pipe bombs were sent to four locations: the home of Barack Obama, Bill and Hillary Clinton, George Soros, Debbie Wasserman-Schulz former Attorney General Eric Holder, and the CNN offices at the Time Warner building. This is the work of a yet unknown terrorist.

The bomb sent to CNN was sent to ex CIA director John Brennan, who worked under Barack Obama, has been critical of Trump, and was fired by the president for this criticism in an act of retribution. Here is the map of the bomb locations, as provided by the New York Times. This does not include the more recent bomb discoveries, including those of Eric Holder and Maxine Waters, which were reported during the writing of this story.

An explosive device was found on Monday at the home of George Soros.https://t.co/8KNojnbeaS pic.twitter.com/71i261guBd

No one was hurt in the bombs, thanks to quick work by the Secret Service protection that these figures have had.Here is a map of the bombs, as provided by the New York Times. Said the Secret Service, as quoted in the New York Times: “The packages were immediately identified during routine mail screening procedures as potential explosive devices and were appropriately handled as such. The protectees did not receive the packages nor were they at risk of receiving them.”

The Vice President Tweeted out a statement decrying the attacks, but avoiding naming the beloved boogie men of fear mongering conservatives including George Soros and Debbie Wasserman-Schulz. The President himself, in lieu of any kind of normal statement calling for peace sent out a pretty canned response.

But here’s the thing. When you refer to journalists as enemies of the people, as Trump did, it seems the goal is for people to see them as the kinds of organizations that have to be taken down. The encouragement of violence on the side of the alt right is prominent, from Trump’s offering to pay the legal bills of those who beat up people at his rallies, and it plays out in stories of violence and terrorism that we see playing out on our screen.

For now our thoughts are with the safety by those targeted by the terrorists.