Google Staff Walks Out Over Mishandling Of Sexual Assault Allegations

This is happening in Google centers all over the world. 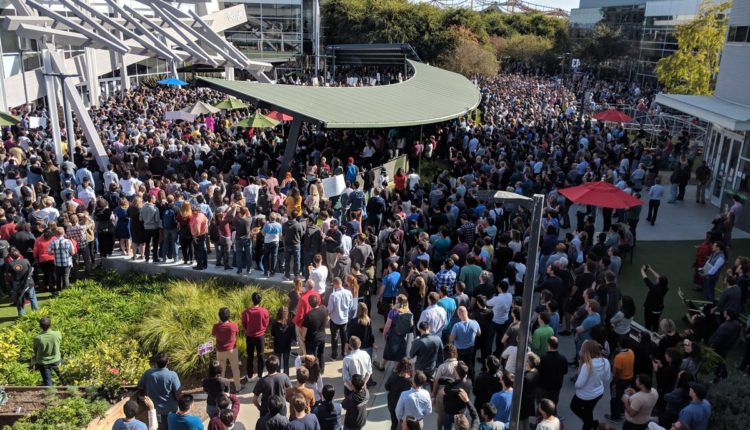 We, Google employees and contractors, will walkout on November 1 at 11:10am to demand these five real changes. #googlewalkout pic.twitter.com/amgTxK3IYw

Despite the efforts of some of our most disgraced creeps to come back into the spotlight, the conversation around sexual assault has indeed changed to take the form that honestly it should have had for a while now. Google has been at the center of a sexual assault scandal, after one of its former executives, Android creator Andy Rubin, was discovered to have coerced an employee into performing oral sex on him in a hotel room, and Google’s dealing with the situation was less than stellar. As the New York Times explains it, Rubin could have been simply fired and his misconduct made public, but instead Google decided to pay out Rubin $90 million, paid in $2 million installments per year, and kept the reasoning for his departure under wraps. 48 other cases of sexual misconduct have been dealt with without the assaulter receiving a payout.

Amazing turnout for #GoogleWalkout at the Plex today. Proud of all my colleagues standing up for what's right. pic.twitter.com/GrB2fXrIbE

I don't usually talk work here, but today I'm joining the #GoogleWalkout for equal pay for equal work, employee representation, and a way to report harassment that is trustworthy – something I needed and didn't believe in. It feels good that so many of my coworkers are here. pic.twitter.com/eOVI1mmb9m

For this, and other reasons, including a call to end “forced arbitration”, allowing the victims of sexual misconduct at Google to be able to sue. The walk outs have been taking place at every one of Google’s locations all over the world, with the protesters leaving a note on their desks saying: “I’m not at my desk because I’m walking out with other Googlers and contractors to protest sexual harassment, misconduct, lack of transparency, and a workplace culture that’s not working for everyone.” The note, as printed on a leaflet, can be seen below. 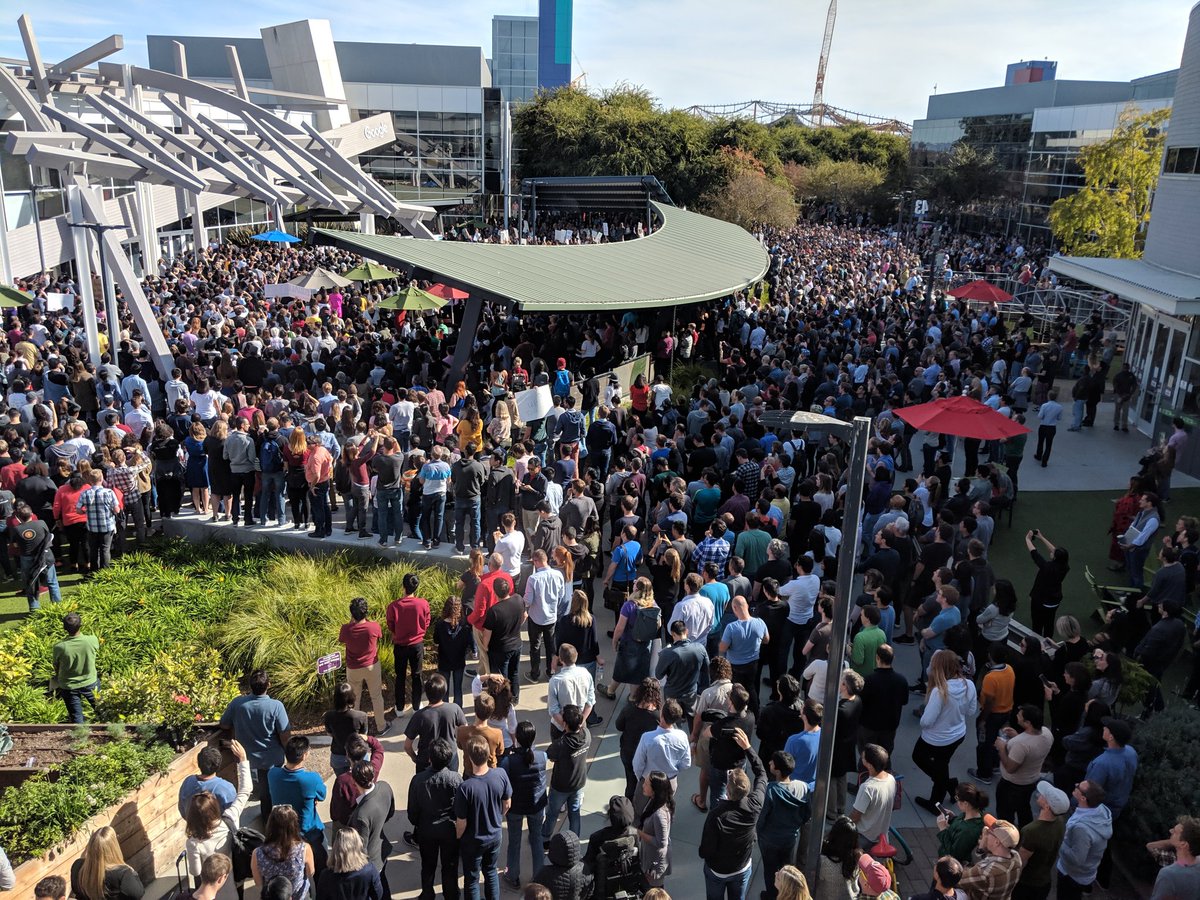 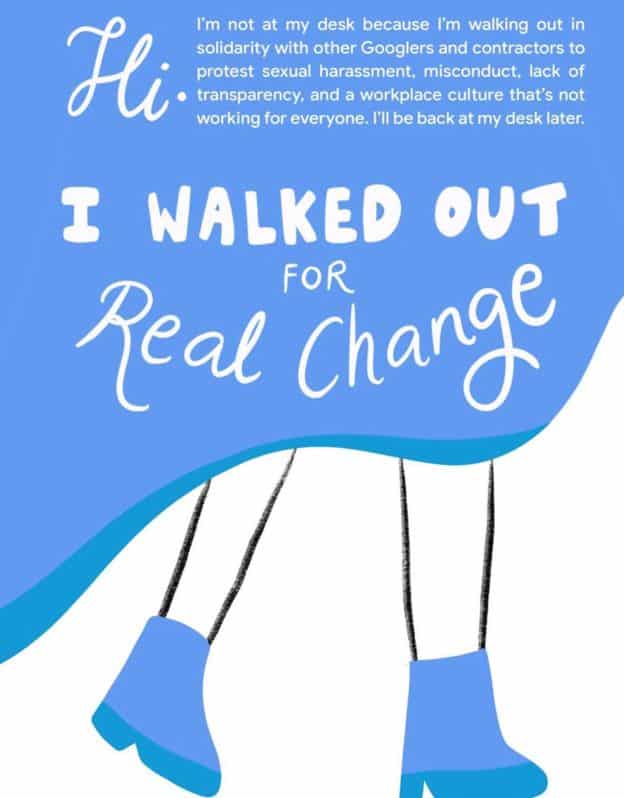 Additionally, according to the BBC, the protesters are making formal demands of Google, including:
-A commitment to end pay and opportunity inequality
-A publicly disclosed sexual harassment transparency report
-A clear, uniform, globally inclusive process for reporting sexual misconduct safely and anonymously
-The elevation of the chief diversity officer to answer directly to the CEO, and make recommendations directly to the board of directors
-The appointment of an employee representative to the board
-An end to forced arbitration in cases of harassment and discrimination for all current and future employees.

You can follow the Walkout on its official Twitter feed, @GoogleWalkout, from which we’ve included Tweets from throughout the article.

TikTok Up in ARMS After “Dead Body” Used in Nurse Video…

90,000 People Sign Petition to Get Perez Hilton Banned from TikTok