Today is Juneteenth. Here's what that means and how you can celebrate it. 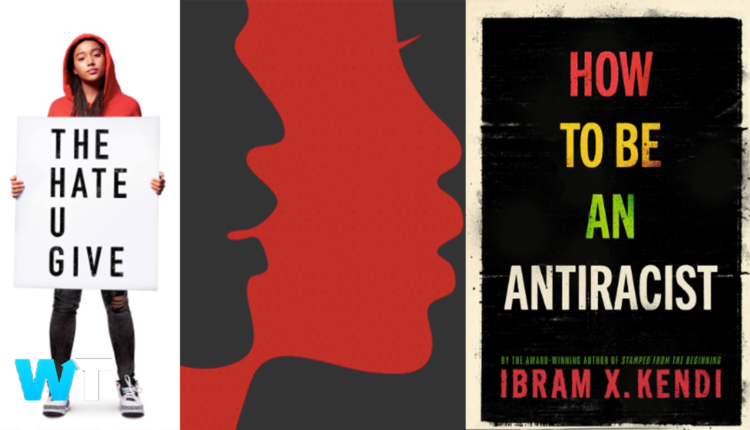 Today is Juneteeth or June 19th, which is celebrated in honor of one of the final acts of emancipation of slaves in the United States. The history of Juneteeth, or African American Freedom Day or Emancipation Day as it is also known, traces back to Galveston, Texas where on June 19th, 1865, Union Soldiers announced that the civil war had ended and the slaves were now free.

Though this day has been in existence for 155 years now, it is possible that this is the first time you’re hearing about it, or at least the first time it has been so widely discussed. Following the murder of George Floyd, many have been taking to social media to emphasize the importance of Juneteenth.

This year’s celebration has especially taken on a special meaning as people are campaigning to make the day a federal holiday. Currently, the day is recognized as a state holiday or special day of observance in 45 states.

Juneteenth is known as a time for family reunions and is often commemorated by strawberry soda and strawberry pie, in addition to other red foods such as red rice and watermelon. These red foods are meant to mark the blood spilled during the days of slavery. Other traditions include rodeos, fishing and barbecuing and baseball.

Here are some ways that you can celebrate Juneteenth by doing more this year:

Order food from your local Black-owned restaurant: Support Black restaurant owners by ordering food from them both this Juneteenth and after. Here’s a list of such restaurants across the country!

Support the Black Lives Matter Movement: Other than protesting, there are a variety of ways to support the movement, such as donating and spreading awareness.

Movies and shows to Watch: There are a number of movies you can watch including 13th, Dear White People, I Am Not Your Negro, The Hate U Give and When They See Us. 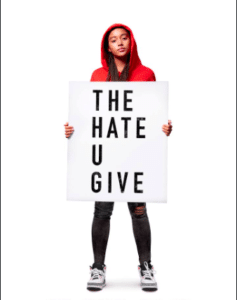 Books to Read: Books are a great way to better educate yourself. Some great and informative books you can pick up are How to Be an Antiracist by Ibram X. Kendi, So You Want to Talk About Race by Ijeoma Oulo, The Fire Next Time by James Baldwin and Between the World and Me by Ta-Nehisi Coates. 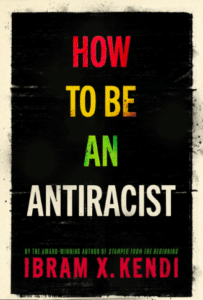 Attend a virtual event: You can tune in to virtual Juneteenth events such as Juneteenth Shop Black, Juneteenth Virtual Music Festival and the Stay Black and Live Virtual Festival. 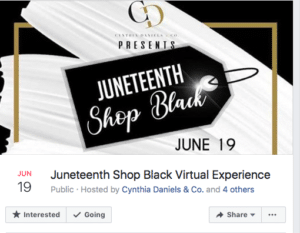 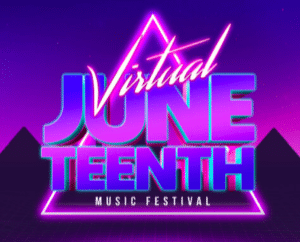 Whether it is Juneteenth or any other day there are several ways that you can do more now. What are you doing this Juneteenth? Let us know in the comments!

Kanye West made a big announcement this week, saying that he is going to run for President in November. The…