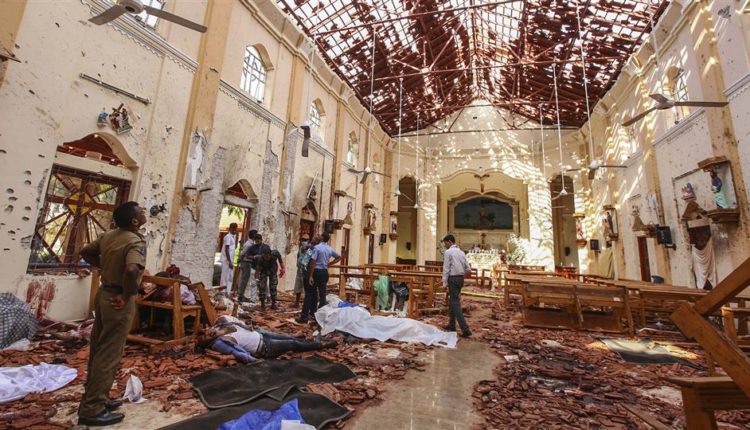 Easter Sunday was rocked by a string of coordinated bombings in Sri Lanka. The bombings occurred at churches and hotels, killing at least 290 people and injuring 500. It is believed that Christians and tourists were the primary targets of the attacks. According to the Associated Press, 31 foreign-nationals were among the dead. The U.S. State Department confirmed that at least four Americans have been identified as victims. This is one of the deadliest attacks since the 9/11. The United Nations called the bombings “heinous and cowardly terrorist attacks.”

According to The Guardian, six of the explosions took place in Colombo, Sri Lanka’s capital, at 8:45 a.m. At the same time, a bomb went off in St. Sebastian’s Catholic church in the coastal town of Negombo. Lastly, at 9:05 a.m., the final bomb ripped through Zion evangelical church in Batticaloa, an East Coast town. Following the blasts, the government ordered a social media shutdown, in order to prevent the spread of misinformation.

While no group has come forward claiming credit for the bombings, officials have said that seven suicide bombers tied to a small Islamic terrorist group committed the attacks. Police have arrested 24 people in connection to the bombings. It has been reported that Sri Lankan security agencies were given intelligence that warned them of these attacks up to ten days before they occurred. It is not yet clear why these warnings were not meant with proper action.

Maithripala Sirisena’s presidential administration declared April 23 to be a national day of mourning.  Our thoughts are with the people of Sri Lanka and the victims and relatives of those killed and injured of in the attacks.