Jack Dorsey, without a like button, how would you know what Twitter isn't clicking on for this idea? 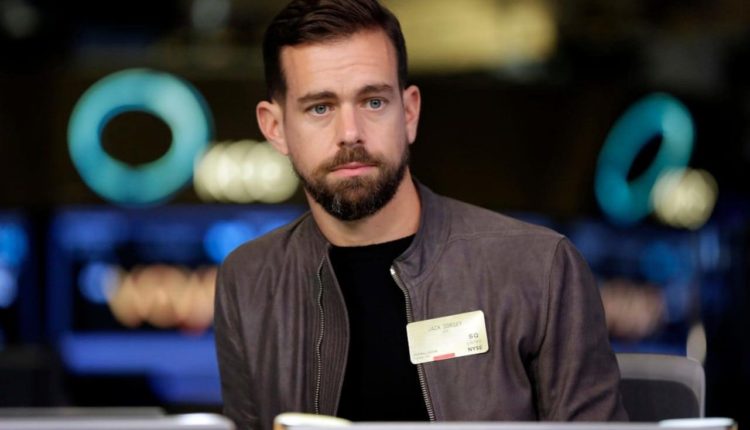 Twitter is constantly under fire. Those who are not Nazis feel as if that Twitter’s seemingly arbitrary banning of everyone except for those spreading sexist and hate speech — while Nazis think that too many of them aren’t allowed to mess with people however they want. I’m in the former camp, the too many Nazis on Twitter one, but it’s clear Twitter, to survive, is going to have to do something to stem the flow of hate speech. Instead Twitter, to the annoyance of pretty much everyone, has announced that it is very likely getting rid of the “like” button, the little heart at the bottom of every Tweet that you click to tell the people around that you like their Tweet. Cool.

if they take away the like button i’ll start dming people “your 11:38 tweet tickled me. hope all is well”

Said a Twitter spokesman, as quoted in the Guardian: “We’re experimenting and considering numerous possible changes, all with an eye toward ensuring we’re incentivizing the right behaviors to drive healthy conversation.”

Why get rid of the LIKE button? Arguably one of the only pure expressions of positivity on this site is that button. Getting rid of it to improve debate is logic so cuckoo bananapants it’s like removing mailboxes to prevent propert crime.

Uh… will Twitter even have a life without the like button? If people didn’t care about this meaningless currency, then they would go to one of the many Nazi free social media platforms with better communities, where they can express themselves in a positive way in a manner that’s clear. Jack Dorsey! People clearly like the unfettered easy button pressings to notate a brief feeling of joy that comes from seeing just the right Spongebob Squarepants meme!

On the other hand, I sort of get it. Dorsey is trying to make conversation less about getting points through pandering statements and more about saying what’s actually in your heart. Dorsey said at the Wired25 Summit, according to Mashable:

EVERYONE: we need to ban the nazis
JACK: my body fat is 11%. I sleep 8 and a half hours a night.
EVERYONE: uhh
JACK: I have banned the like button https://t.co/xQXZtJAgVZ

I think liking tweets might be the only harmless compulsion Ive had. if they take the like button away I guess im gonna have to go back to cigarettes ¯_(ツ)_/¯

Jack Dorsey saying this while more or less keeping Nazis on the site unless people actively protest makes us question his commitment. However, getting rid of the like button might actually make society better. Mainly because I think people will stop using Twitter.

Yes, this. Getting rid of the "Like" button would be genuinely stupid, which of course means @twitter is probably going to do it, because, as Ursula notes in a previous tweet, they really don't appear to understand how people actually use their service. https://t.co/19Jtyu1W1p

I’m actually of mixed opinion about losing the like button. It will fundamentally change the economy of twitter, no matter what it does. I don’t know what a twitter without a like button would even be.

Free us from the hell site Jack by making it very bad, please!

What do you think of Jack Dorsey getting rid of the like button? Let us know in the comments or on Twitter at @WhatsTrending.

TikTok Up in ARMS After “Dead Body” Used in Nurse Video…

90,000 People Sign Petition to Get Perez Hilton Banned from TikTok