Find out which stars are bringing home a 2020 BET Award! 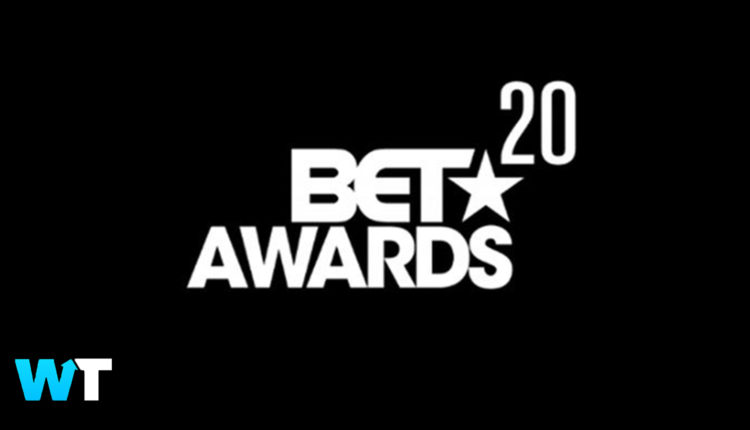 The BET Awards, which honor Black excellence in entertainment and sports, are a perfect reminder of how we should continue to amplify and highlight Black voices. The awards, which celebrated their 20th year anniversary also celebrated black culture through a series of various powerful performances and speeches.

Teen gospel singer Keedron Bryant, 12, kicked off the night with a powerful performance of his viral hit, “I Just Wanna Live.”

The theme of Sunday’s show — “Our Culture Can’t Be Canceled — comes at a time of cultural unrest over racial injustice following the death of George Floyd while in the custody of Minneapolis police.

Host Amanda Seales, a comedian and actress on “Insecure,” referenced the show’s virtual production due to the COVID-19 pandemic.

“We’re getting real in touch with being real inside,” Seales quipped.

Given current events, she said, the show had to as well.

“We deserve a break,” Seales said. “And when I say ‘we,’ I mean all us black folks, watching the kneeling, the gratuitous Kente cloth, the ‘I take responsibility’ speeches and saying to ourselves, ‘Wow. Y’all goofy.’

The night was filled with emotion charged performances, tributes and speeches.

Three highlights for us were:

To find out which of your favorite stars take home a trophy, check out the list below, which will updated throughout the night.

Thank you GOD and thank you hotties 🙏🏾 https://t.co/1vrzGY5lvg

Video of the Year

Video Director of the Year

Seeing Lil Nas X being nominated for a BET award warms my heart. a Black gay King. There's still much more to be done regarding these Black spaces but I'm really proud of Lil nas x

Album of the Year

Given the circumstances, BET did a good job with the 2020 #BETAwards. It shows us that virtual award shows can absolutely work. pic.twitter.com/ilAIFFJThA

Sportswoman of the Year

Sportsman of the Year

The legend James Baldwin asks how long must it take for change? And how many names do we have recite? #BlackLivesMatter #SayTheirNames #BETAwards