Eicher says there should be a blue wave, and Trump's recent choices towards the transgender community make this more obvious. 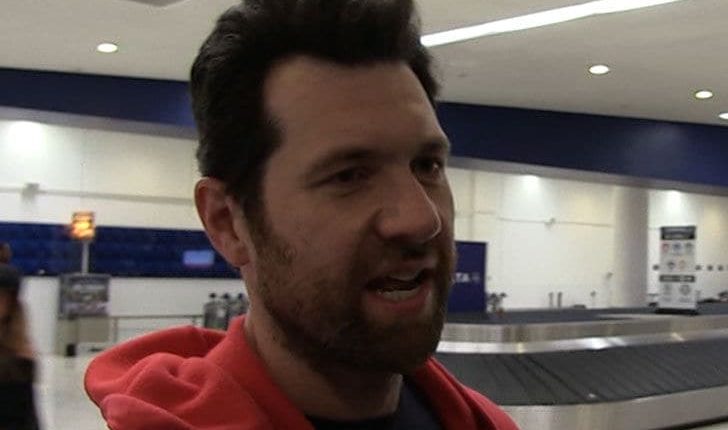 Donald Trump, with the cry that Mexican immigrants are rapists in his opening speech, right down to his support of the Charleston white supremacists who murdered Heather Heyer, never hid that his worldview was mired in racism and bigotry. He always let people feel it was Mike Pence that the LGBTQA community had to worry about, but don’t worry, with Trump’s latest memo, no one is going to be left wondering what his backwards stance on gender is. In a memo that the New York Times released, Donald Trump discussed plans to define the concept of being transgender out of existence. Of course is some BS since you can’t really define something out of existence that exists. You may as well try to define grass out of existence, it’s still going to exist, and transgender people do exist. Scientists describes gender as a spectrum despite what the gut feeling of a few homophobes is. Along with evolution and the environment, gender is in good company against the ideas that the ignorant try to overrule based on a gut feeling.

Bill Eichner, an openly gay comedian who has risen to prominence in the past few years, was caught by TMZ and gave his opinion of all of this policy making, in a blunt but refreshing sentence filled with the curses and anger that the LGBTQA community, along with anyone who has a modicum of concern for other human beings. Check out the video above.

At one point Eichner is asked if he thinks there will be a blue wave, to which he responds there should be. If you don’t believe there should be kids in cages separated from their parents, a registry of genitals, or that you should not call white supremacists who murder someone in a mob “fine people”, you can register to vote on Vote.org.

Also, as an aside, it’s cool to see the thing Billy on the Street is sort of riffing on hit Billy Eichner, as much as the situation they are discussing is dire.

What did you think of the video? Let us know in the comments or on Twitter at @WhatsTrending.