Cardi B is suspected to play an integral role on an attack on two strip club bartenders. 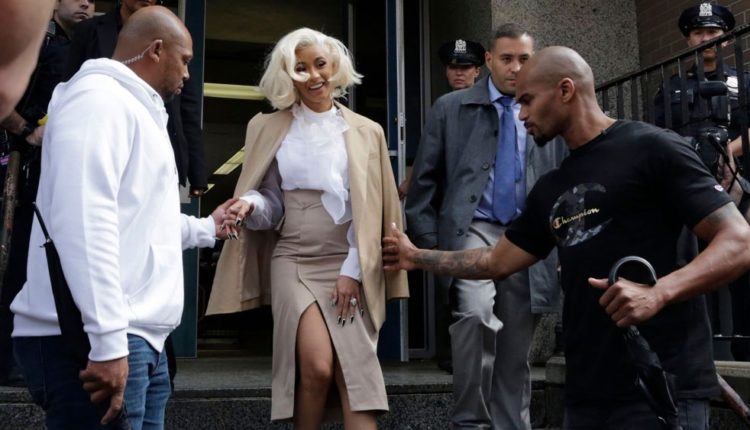 Rapper and beloved persona Cardi B has turned herself into the police after being suspected in being an instrumental part of an attack ordered on two bartenders at the Angels Strip Club in College Point in New York City. The attack was carried out in August and the suspected motive behind it is that Offset of Migos, Cardi B’s husband and the father of her child, was having an affair with the two women.

Cardi B, real name Belcalis Almanzar, checked herself into the 109th precint in Queens. Cardi confronted the two bartenders, who are sisters, o August 15th, and then members of her entourage attacked the bartenders with bottles and chairs. This resulted in very serious injuries for the pair.

This attack follows an attack from Cardi B on Nicki Minaj at New York Fashion Week. We will update this story as it progresses further.