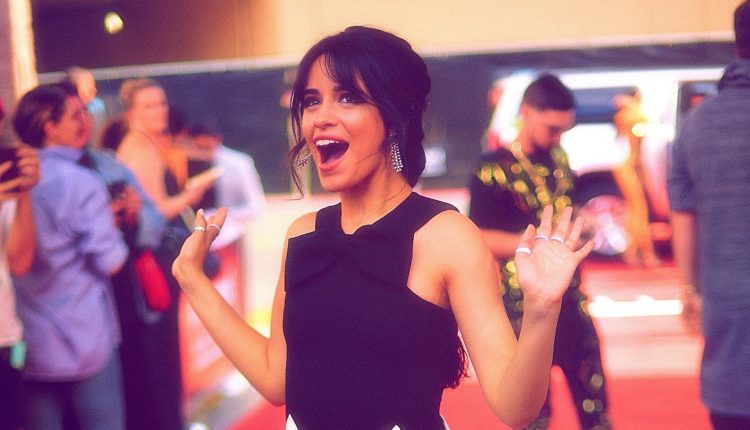 Listen up, Camilizers! Camila Cabello is now 22 and contrary to popular belief, this is just the beginning. The “Never be the Same” singer-songwriter took to Instagram yesterday to share 22 things she has learned at age 21. *cue ‘22’ by her bestie, T Swift*

At the top of her list, Camila made reference to her family who has been by her side through everything – including the drama surrounding her after leaving girl group Fifth Harmony in late 2016. She encouraged her fans to “Call your family!!! Call your parents, call your sister… We forget they’re getting older too.” For number 3 on her list, Cabello gave her fans an insight into how she views life and deals with ups and downs. “Life. Is. Hard. It’s complicated. It’s messy. No amount of inspiring quotes, self improvement books, positive thinking or meditation can shield you from that (though they do help)… the quicker you stop trying to make sense of it and just laugh at the absurdity of it, the happier you’ll be.”

Unlike most 21-year-olds who feel more like an adult because they’re now legal to drink, Camila felt “adulty” while  partaking in a different activity. “Taking a hot bubble bath in your 20s is a spiritual experience and the level at which I enjoy it is the most adulty thing I have ever felt!!!!!” Number 22 of her list also referenced her non-existent party animal persona in the public eye. “Took me awhile to learn that everybody has a different version of their best life. Just because someone’s version of their best life is going out and getting drunk at a club, doesn’t mean I should feel bad that I’m 21 and that doesn’t do it for me.” She is the DEFINITION of role model. The “Consequences” singer also mentioned how detrimental social media can be to her mental health, sometimes taking days to recover from the pressure.

And we can’t help but think that the fifth thing she learned at 21 is aimed at her boyfriend and dating coach, Matthew Hussey. It’s been over a year since they started dating, but it’s apparent from photographs that they are more in love than ever. “No feeling compares to falling in love. It makes sense – all the movies, the stories, the songs. It IS the most intoxicating, consuming feeling that exists. Even when other things are just as important, I don’t think any feeling compares to the intensity of it.” Although many criticized the age gap between Cabello and Hussey, I guess it’s safe to say that the 9-year age difference has nothing on them.

Camila ended her post with a “PS: I don’t really know anything and I’m just making it up, having my emotional crises, crying, laughing, being confused. feeling like flying, feeling horrible and doing it all over again this year. I’m so lucky.”

We wish you the best year Camila! Can’t wait to see what 22 holds.

Which lesson of Camila’s did you most relate to? Let us know in the comments section.