Did they end on good terms? We don't think so... 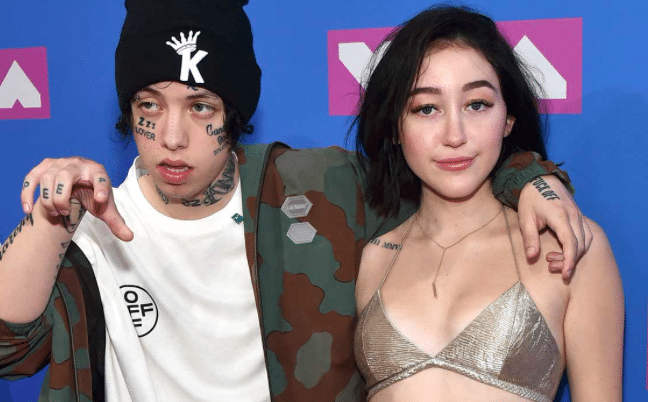 Not all relationships end amicably, and Noah Cyrus and Lil Xan are no exception. The pair confirmed their relationship on July 30th, but ended it not longer after in September. Cheating rumors, an apparent hickey and miscommunication all seemed to add to their struggles. It is apparent that the two are still on bad terms due to Cyrus’ comment about their relationship on a Instagram meme posted recently by WorldStar Hip Hop.

Cyrus commented on the post with: “my last relationship was the mistake. (upset emoji) lmao.”

If that isn’t an insult, I don’t know what is. Just yesterday, Lil Xan announced through a (now deleted) Instagram post that he is headed back to rehab. He originally got his rapper name “Lil Xan” through his previous addiction with Xanax. Let’s just say the 22-year-old is not far off from where he was before his relationship with Cyrus began in September. Perhaps their split caused him to go off the deep end.

Although Cyrus clearly regrets her relationship with Lil Xan, she may be taking it harder than she makes it seem. Just yesterday, she posted a clip from the movie, “P.S. I Love you” (2007), causing fans to tag Lil Xan. In the clip, Daniel Connelly (played by Harry Connick Jr.) says, “So here it comes, the big one. Don’t be afraid to fall in love again. Watch out for that signal, when life as you know it ends. P.S. I will always love you.”

ps. i will always love you

What do you think? Does Noah still have feelings for Lil Xan despite her shady comment? Let us know in the comments or on Twitter at @WhatsTrending.