Inspiration for ‘The Conjuring’ Dies 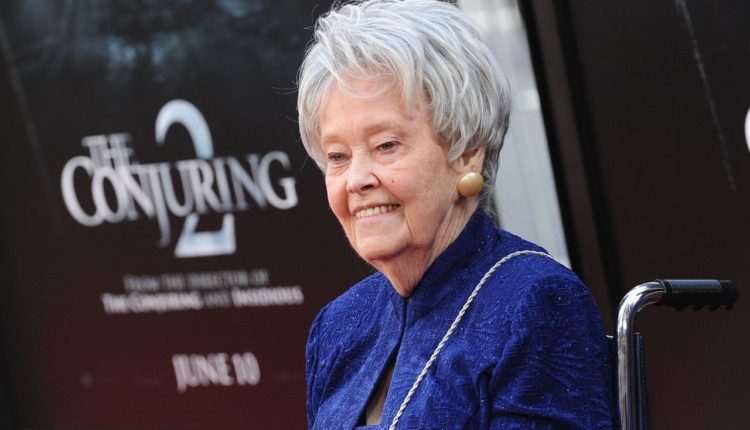 Lorraine Warren, the real-life inspiration for The Conjuring, has died at the age of 92. The New England Society for Psychic Research released a statement saying that she passed away in her sleep.

“It is with deep sadness that I must announce that Lorraine Warren has passed away. She died peacefully in her sleep at home last night.”

Warren, a world renowned paranormal investigator and “demonologist,” was portrayed on-screen by actress Vera Farmiga in The Conjuring movies. The third installment of the series set to be released in September of 2020.

Lorraine Warren and her husband, Ed Warren, worked as an investigative team for over 50 years. The couple is said to have worked on over 10,000 including hauntings, possessions, etc. They’re tied to famous cases such as “The Amityville Horror” and the “Enfield Poltergeist” hauntings. Numerous films have also been made about these events. Mr. hey Warren passed away in 2006, leaving Lorraine to continue on their legacy.

Another one of their more well-known cases is the “Annabelle” doll hauntings. This doll, and many other cursed & haunted relics are housed in the Warren’s ‘Occult Museum.’

Mrs. Warren will be remembered fondly by those who knew her. Her son-in-law wrote an emotional post after her death.

“Lorraine touched many lives and was loved by so many. She was a remarkable, loving, compassionate and giving soul. To quote Will Rogers, ‘she never met a person she didn’t like’.”

TikToker Larray Threw a Massive Birthday Party Despite the…

Kim Asks For ‘compassion and empathy’ For Kanye

Charli and Dixie D’Amelio Launch Morphe2 and it looks…