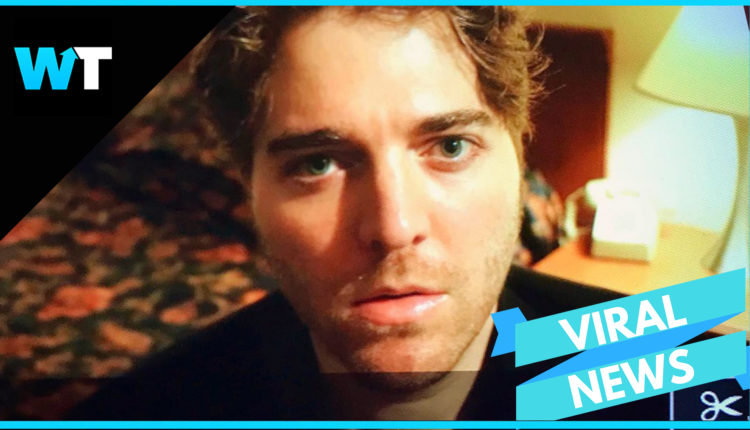 Shane Dawson dropped some cryptic teases about his upcoming series, and now fans are guessing what his next video will be about.

Dawson is in the middle of filming for his next big series, which he announced will dive into the beauty world, following Jeffree Star and creating a makeup palette from start to finish. Shane initially met Jeffree after doing a deep dive series called “The Secret Life of Jeffree Star,” where Shane tackled some of Jeffree’s most controversial moments and discovered how Jeffree became a millionaire.

Of course, over the past few months, a lot has gone down in the beauty world. In April, Jeffree’s warehouse was been broken into with millions of dollars worth of product stolen and then resold on the black market. Jeffree involved the FBI and brought the dark world of makeup into the public light. Later, Tati Westbrook uploaded a 43 minute video exposing James Charles, which divided both beauty influencers and fans.

Shane and James Charles also met with YouTube CEO, Susan Wojcicki to talk about issues creators are having with the platform… which, at this point, is too much to keep track of.

While fans are eager for these videos to be released, Shane has said that he would never again announce a release date before the content was 100% complete. But that doesn’t mean he isn’t teasing what’s coming up.

Shane released a clip with Jeffree showing some behind the scenes of their series, and now Shane posted mysterious photos with emojis of a bell, a door, a key, and a VHS. Some fans think Shane might be preparing to release a video about haunted hotels.

Ooohh looks like your going to be staying overnight in a hotel that I assume is haunted!

Shane has previously made videos in Haunted Hotels, and some are wondering if he’s planning on uppin’ the ante. Shane has said that he planned to release other videos while shooting with Jeffree, but this is the first hint as to what one of those videos might be.

There’s no clues as to when this video might be released, but Shane did say the makeup series would likely air in two seasons, one to be released in the summer and another in the fall.

What do you think this tease means?  Let us know in the comments section.

For more stories like these head over to WhatsTrending.com! You can also check us out on Roku, Amazon Fire and Apple TV under the search option “What’s Trending”.