Keanu Reeves Didn’t Know He Was a Meme 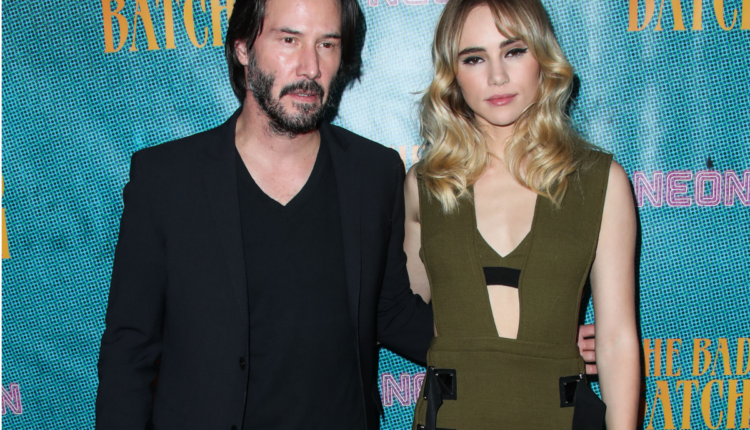 Keanu Reeves has been making the Internet swoon with his gentlemanly ways — and the “John Wick” star was the last person to know about it.

Reeves was baffled when asked about being the “Internet’s boyfriend” following several viral posts of Reeves respecting fans’ personal space in photos.

Fans are hailing Keanu Reeves for not touching women in photos.https://t.co/8vSRcieOo7 pic.twitter.com/BFEcHK6vhh

“I’ve been what?” he asked People. “Well that’s uh … that’s wacky,” he stammered, before continuing, “The positivity is great.”

Reeves has been on good terms with the Internet for a while now. His John Wick character won a lot of hearts for the lengths he went to to avenge his adorable puppy, and in real-life, Reeves has made headlines for his donations to charity and his willingness to help fans and answer questions.

And on top of all that, he’s just a genuinely nice guy.

keanu reeves saying you're breathtaking is the most wholesome thing ever. pic.twitter.com/qCVL7bnRLg

To bless timelines with more wholesome content: Have part of an interview Keanu Reeves did accompanied by PUPPIES ♡ pic.twitter.com/oOkDClC3xF

I’m convinced that watching Keanu Reeves doing the voice of his new Toy Story character is the most feel-good and wholesome thing I’ll see all week. #ToyStory4 #DukeCaboom pic.twitter.com/a8CzVqCLKY

You can see Keanu doing what he does best in a lot of stuff these days; he’s not only starring in John Wick 3, but also has major supporting roles in Toy Story 4 and the upcoming video game Cyberpunk 2077.

For more stories, check out WhatsTrending.com or find us on Roku, Amazon Fire and Apple TV under the search option “What’s Trending”!

Influencer Jovan Hill is the Latest of Male Celebs ACCUSED…