The beloved rapper has been found dead at 26 in his San Fernando apartment. 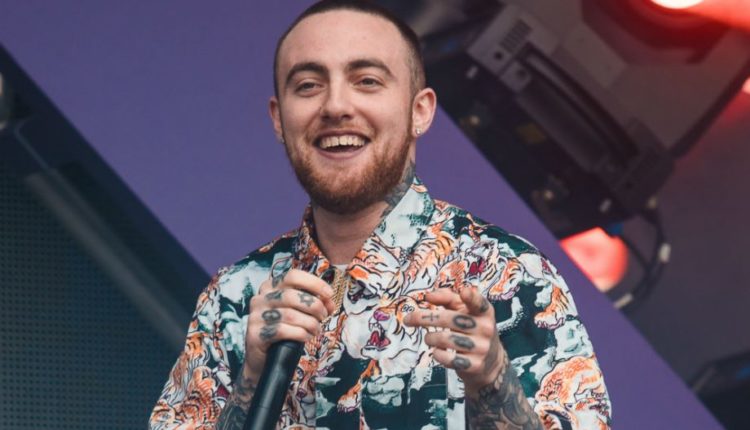 Rapper Mac Miller has passed away from an apparent overdose. He was found in his San Fernando Valley home at the age of 26 and was pronounced dead at the scene according to TMZ.

Mac Miller is currently being remembered by his peers for his incredible work as a rapper. His albums include “Best Day Ever”, “Blue Slide Park”, “Macadelic”, “Watching Movies With The Sound Off”, “GO:OD AM”, “The Divine Feminine” and this year’s release, “Swimming”. In addition to this, Mac Miller is responsible for 12 mixtapes.

The singer was known for his prominence in the rap community, and his incredible work with his peers. He is being remembered on Twitter by the likes of Chance the Rapper, Shawn Mendes, J. Cole, Solange Knowles and more. Check the remembrances out below.

Its so crazy cause earl literally hit me up this morning him and vince were real friebds I met at a pivotal time in my life through mac. This shit hurts so bad. If you love someone male sure u tell em

I dont know what to say Mac Miller took me on my second tour ever. But beyond helping me launch my career he was one of the sweetest guys I ever knew. Great man. I loved him for real. Im completely broken. God bless him.

Rest In Peace to the great soul Mac Miller

Rest in your peace Mac Miller.
Always exuded so much kindness and goodness.
Thank you for sharing your gifts with us all.

Long Live Mac Miller, Rest In Peace We Love You

so sad. mac miller was a great dude. when i began my career he went out of his way to talk to me on the phone and give me advice. an amazing artist and human being

Mac Miller’s struggle with drug abuse has been documented before. The singer was arrested for a DUI on May 14th after blowing in twice the legal limit, and his drug abuse was cited as one of the reasons that Ariana Grande ended her relationship with the rapper according to TMZ.

It’s important also right now to remind our audience that it is wrong to blame Mac Miller’s ex girlfriend Ariana Grande for the rapper’s death, as many online are currently doing. Drug abuse is an illness and not everyone survives it. Blaming a woman for the bad actions of an ex creates only worsens the tragedy.

I get that Mac Miller did used to be with Ariana but why are news pages labelling him as Ariana Grande’s Boyfriend. He was more than that. He was a musician and he was his own person. Not a dig just saying, rest in peace Mac Miller xx pic.twitter.com/bXyx8VN8nN

locals sure do seem to love mac miller a lot especially when they’re blaming ariana grande for his death rather than actually mourning pic.twitter.com/ZAgEGljRBU

Tweet at us your favorite memories of Mac Miller on Twitter at @WhatsTrending. Our thoughts are with him and his loved ones.