Taylor Swift is shaking off the infamous feud with the Kardashians. Is there still "Bad Blood" between these stars? 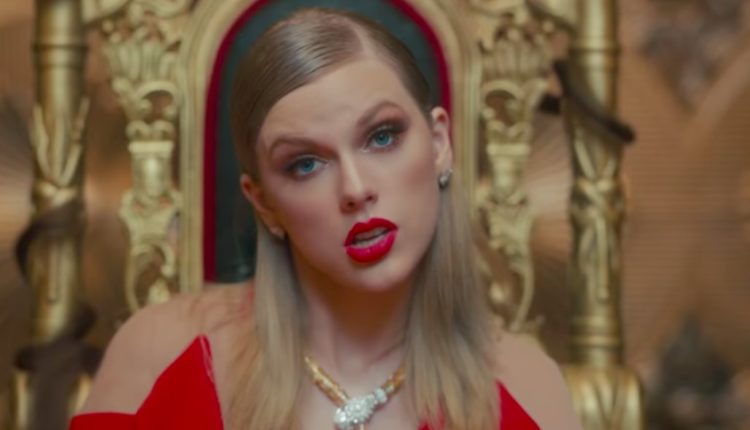 Taylor Swift is shaking off the infamous feud with the Kardashians.

Ahead of her 30th birthday, Taylor Swift is sharing 30 things she learned before turning 30. “I’ve come to a realization that I need to be able to forgive myself for making the wrong choice, trusting the wrong person, or figuratively falling on my face in front of everyone,” she writes. “Step into the daylight and let it go.” Link in bio for the full essay penned by ELLE’s April cover star.⁣ ⁣ ELLE April 2019:⁣ Editor-in-chief: @ninagarcia⁣ Creative director: #stephengan Cover star: @taylorswift⁣ Photographer: @benhassett⁣ Stylist: @paulcavaco⁣ Wearing: @burberry⁣ Hair: @sergenormant⁣ Makeup: @francelledaly, @lovecraftbeauty⁣ Nails: @DeniseBourne37, @deborahlippmann⁣ Producer: Kristen Terry, @roscoproduction

The “Bad Blood” Singer turns 30 in December of 2019. In this article, she opens up about everything from her musical inspiration to her fear of violence, and family illness to most shockingly of all, “petty bullying.” Much of the article refers to none other than the long lasting online and public feud with Kanye West and Kim Kardashian.

In lesson 27, Swift shares “I learned that disarming someone’s petty bullying can be as simple as learning to laugh.”

The paragraph continues with subtly calling out Kim Kardashian. “A few years ago, someone started an online hate campaign by calling me a snake on the internet, she wrote. “The fact that so many people jumped on board with it led me to feeling lower than I’ve ever felt in my life.”

One of the lessons speaks directly to the snake analogy. “Grow a backbone, trust your gut, and know when to strike back,” Swift writes. “Be like a snake – only bite if someone steps on you.”

In 2016 Kim Kardashian called Swift a snake in a Snapchat video that was blasted to the public regarding the lyrics to Kanye West’s song “Famous.”

In January, three of the Kardashian sisters appeared on Watch What Happens Live With Andy Cohen. In the interview, Kim was asked about the feud with pop star Swift. Kim responded to the question with a brief statement: “Over it.” She added, “I feel like we’ve moved on.”

With the latest blatant clapback in the Elle article, is the beef squashed yet or not?

Celebrities on Twitter praised Swift for being open and honest in her growth that led her to this article.

I’ll never forget having @taylorswift13 on tour with us. It was her first tour ever, now she has truly changed the face of music & the world with her music! She uses her platform for amazing things that benefit & bless others. I couldn’t be more proud of & for her!! –@GaryLevox pic.twitter.com/LxmvcR3lt8

Becoming a Taylor Swift fan was one of the best things I did as a kid, and I feel like that even more now in my early 20’s, what an amazing role model and woman to look up to, I feel so thankful she exists https://t.co/JbPSmN1PqI

Do you think there is still “Bad Blood” between these stars? Is TSwift taking back the snake analogy? Let us know in the comments or on Twitter at @WhatsTrending.