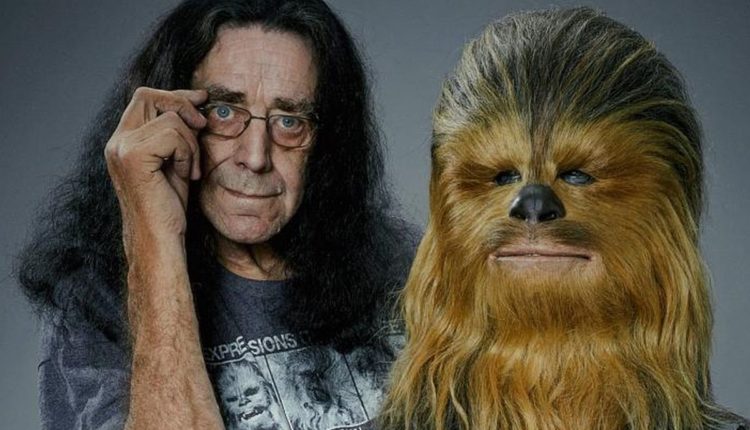 Peter Mayhew, known best for playing the lovable Wookiee, Chewbacca, in the Star Wars franchise has died, he was 74. His family released a statement soon after the actor passed.

“The family of Peter Mayhew, with deep love and sadness, regrets to share the news that Peter has passed away. He left us the evening of April 30, 2019 with his family by his side in his North Texas home.”

Peter Mayhew began acting in 1976. Not long after, he was cast in the iconic role of Chewbacca, Han Solo’s loyal sidekick. The original Star Wars was released in 1977, and Mayhew played Chewbacca in five subsequent films of the franchise, as well as in the 1978 Star Wars Holiday Special. In addition to acting, Mayhew authored two books and starred in several other films and television programs.

“He was the gentlest of giants-A big man with an even bigger heart who never failed to make me smile & a loyal friend who I loved dearly—I’m grateful for the memories we shared & I’m a better man for just having known him. Thanks Pete.”

Harrison Ford, known for playing Han Solo, praised his former intergalactic partner in crime in a statement to the Hollywood Reporter.

“Peter Mayhew was a kind and gentle man, possessed of great dignity and noble character. These aspects of his own personality, plus his wit and grace, he brought to Chewbacca. We were partners in film and friends in life for over 30 years and I loved him. He invested his soul in the character and brought great pleasure to the Star Wars audience.”

Rest in peace, Peter Mayhew. We will forever remember you, and the light you brought to this world.