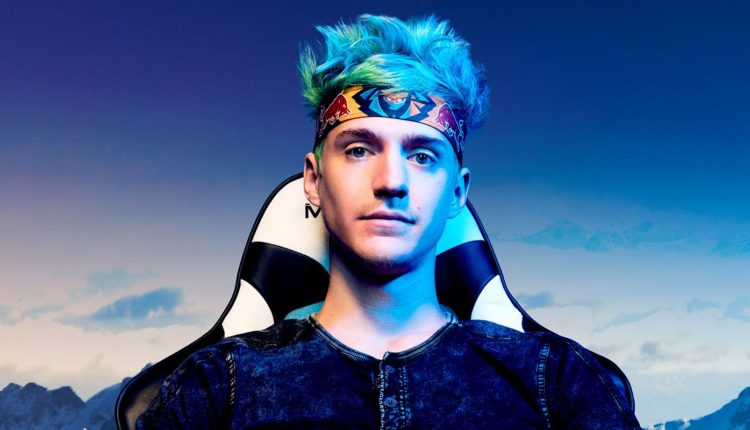 Sit around all day and get paid to play games? Heck yeah! Who wouldn’t want to do that? But streaming as a profession isn’t just about talking to yourself on camera, playing a game, and chatting with a chat room. These hidden truths will have you gagging at the expert-level human you need to be to become a pro streamer.

Streaming as a profession = starting your own business

Starting any sort of new business is difficult, even with the background knowledge of how to do it. People do whole business management degrees just trying to get that background information down, so that their business can (maybe) be successful.

The best creators are those who treat their streaming as a business, following the numbers, drumming up new viewers, coming up with cross-platform marketing, and conjuring innovative content (and/or ‘borrowing’ other creators’ ideas). Other ‘creators’, with the right personality, have a manager or team behind them to do the heavy lifting (much like manufactured pop stars).

Streaming as a profession is a J.O.B. That means there is plenty of hard work and less fun than you’d like to imagine.

So, when you see those numbers racking up down the bottom of a live stream, doesn’t mean that all those viewers are real people behind the digits. While streaming platforms do work hard to eliminate bots, there are always new ways to artificially inflate viewer count.

Some streamers actively try to do this so they show up first in results for categories, although when found out they can be reprimanded. When starting a channel and you’ll probably find people offering to a follow for a follow.

Looking at the streaming slots players over on Twitch, you’d be forgiven for thinking they’re millionaires. Check out those fat bankrolls! But, even with all the affiliate money that may or may not be coming in from viewers who click on the streamer’s links, most slots and casino streamers are just betting with play money.

That’s because either they are playing with the demo versions of the real games, or, if they have enough of an audience, the casino has comp’ed them to play, in reward for a fee or bonuses. If they are playing for real money, they may be using no deposit casinos, such as you can find through established online casino guides like NoDeposit365, until their funds run out.

Shock, horror! Who would’ve thought live-streaming was about acting? But yes, it’s true. People’s ‘streaming personalities’ are an exaggeration of themselves. That means going over the top when they wouldn’t normally, plus trying to be as perky as possible on an off-day (or glum, whatever their ‘brand’ is), even making up stories.

Creators need to be aware of the differences between their online and offline personalities and know when to switch on and off so that they don’t alienate friends and family – otherwise ending up with other creators as friends. Creators need to work hard on real-life relationships for balance.

Prepare to be disrupted

As Gladd, Destiny 2 player says, “there are always newer, younger, and fresh faces entering the market.” That means there is always going to be another streamer more funny, more attractive, more successful, or more dedicated. That’s just life. Rolling with the punches and updating the style of streaming to what’s popular at the time is important to any creator’s longevity in the game. For people who struggle with change, this is not the profession to enter into as it will be filled with bitter disappointment at some point!

Playing for a profession isn’t as fun as it sounds

If you love gaming, then be prepared to ruin your love for the game as a streamer.

People who turn their passion into a profession are often let down by the outcome. Even those who become successful will get sick of doing the same thing over and over, and view count will drop accordingly. Viewers want to see personal and creative evolution from their creators, and yet want to see familiar content at the same time. Being able to constantly evolve puts a crazy pressure on, which can easily drive creators to burnouts (ala PewDiePie and Jake Paul) and breakdowns – even without getting #canceled for something.