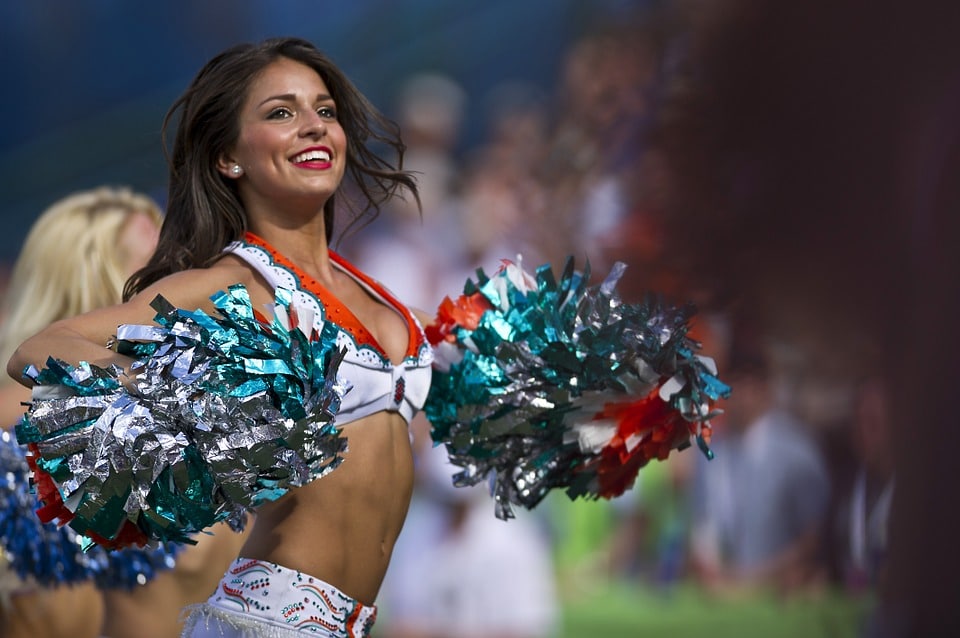 The halftime show at the Super Bowl is just as eagerly anticipated as the action on the field. Super Bowl LIV was the turn of popstars, Jennifer Lopez and Shakira to wow the crowds and millions at home with a sparkling 12-minute set that proved “what two little Latin girls can do”. All-action simply doesn’t go far enough to describe this 100-mile-an-hour performance, which featured a medley of 20 different songs.

Forget Maroon Five and Justin Timberlake, this is what Super Bowl halftime shows are all about

It was a marked improvement on last year’s Super Bowl halftime show, which saw Maroon 5 leave the sporting world feeling rather underwhelmed ahead of the second half. You could argue that Lady Gaga’s 2017 performance was the last performance to rank on the same level as Shakira and J-Lo, who did everything in their power to celebrate Miami’s Latin American roots, given that the city’s Hard Rock Stadium was the host to Super Bowl LIV.

There was a distinct focus on the hits of both J-Lo and Shakira, who worked in tandem to provide eye-popping choreography, vibrant vocals and upbeat body language to whip the Miami crowd into a frenzy. Shakira connected with the crowd like very few Super Bowl performers have in the past, by choosing to crowd-surf while singing her biggest hit, Hips Don’t Lie.

J-Lo’s passionate yet subtle attack on the Trump administration

There was only one sizeable political message throughout the breathless 12-minute performance. That involved Lopez, who appeared on stage wrapped in a Puerto Rican flag with Bruce Springsteen’s Born In The USA sung in the background. It was a not-so-subtle dig at US President Trump, with Lopez a vocal detractor of the Trump administration for the way it delivered aid to the island following two life-changing hurricanes for Puerto Ricans back in 2017. Lopez herself has donated $1 million from her recent earnings in Las Vegas to the clear-up effort.

Once J-Lo and Shakira left the stage, all eyes returned back to one of the most keenly contested Super Bowls in recent memory. With the 49ers ten points up on the Chiefs, it looked like Kansas City would be kept waiting for their next Super Bowl triumph. However, the magnificent display from Chiefs’ quarterback, Patrick Mahomes in the final quarter cemented his status as the NFL’s box office star. He inspired a last-gasp turnaround with the Chiefs eventually running out 31-20 winners. With Mahomes in their ranks, Kansas City have already been installed as the number-one futures tip for next year’s Super Bowl, followed by the Cleveland Browns and New York Jets.