If you like toy stories that aren't Toy Story, then you are in luck 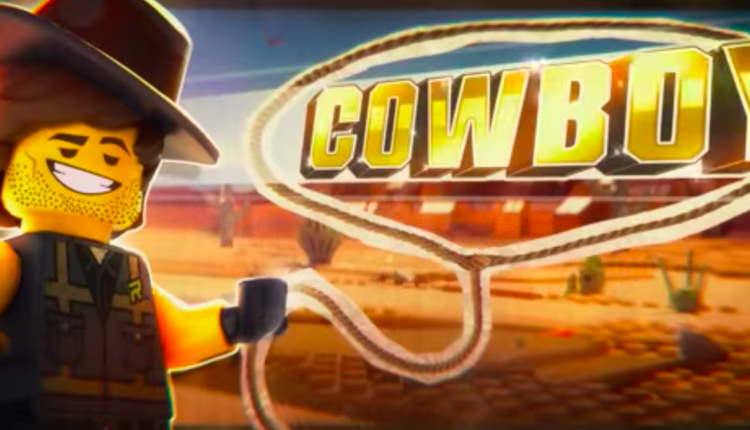 The Lego people have really eked themselves out a weird little franchise with the Lego Movie franchise. Not content with simply having a movie doing well leading to a sequel, in a post Marvel Hollywood where “the thing you like” has to have 10,000 sequels and spin offs and whatnot. It’s weird to watch the “Lego Movie 2: The Second Part” trailer pop up in your feed and you quietly go, “didn’t we see this already?”, then you remember, no, that was Lego Batman and Ninjago or that fun airline video they did for Turkey. So if you specifically want to find out what happens to Emmet, the Chris Pratt voiced Lego man from the original Lego Movie, then folks, this movie is for you. But surprise — the trailer is actually really great.

Seemingly inspired by Mad Max and, if the trailer is to be believed, about the conflict between boy toys and girl toys (or something like that), the story involves Emmett meeting a combination of every Chris Pratt character as he attempts to rescue his friends from a bold new villain. The movie looks… shockingly funny. And shockingly great. So I guess no one is phoning in their efforts quite yet, although we’ll see what we get when “Lego Movie 8: Emmett Meets Lego Logan Paul” and they call him Legon Paul or whatever comes out in 2070. Here’s hoping we live that long. Yeesh!

The Lego Movies comes out on February 8th, 2019, so really really soon — and as part of a Black Friday promotion, YouTube is going to be streaming the movie for free. So if you’re the kind of person who wants free films about Lego Men filling up their eyes as they ignore their families, then this movie could be the one for you.

What do you think of the Lego Movie 2 trailer? Let us know in the comments or on Twitter at @WhatsTrending.