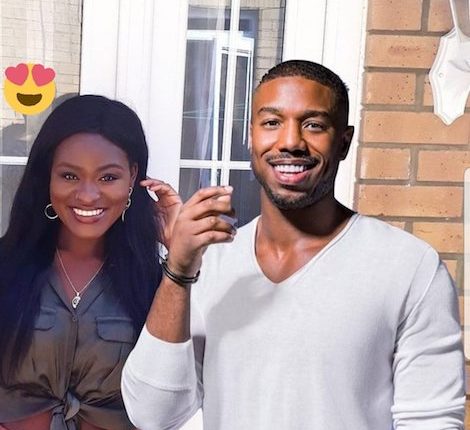 Last week, Twitter user, @briannacry, tweeted to her followers about a girl she met on vacation in 2006. Apparently the two met on a cruise in Hawaii and were inseparable for the whole night. Unfortunately, the problem with holiday friendships is that they only last for a few weeks until you go back home. However, we are lucky enough to live in the modern age where one post on social media could connect you to everybody you have ever met in your life.

Hey twitter, I met this girl on a dinner cruise in Hawaii in 2006. We were basically bestfriends for that night so I need y’all to help me find my bestfriend cause I miss her and I need to see how she’s doing now. Please retweet this so we can be reunited. pic.twitter.com/LRtk6ClvV3

After 267,000 likes and 118,000 retweets, Brianna reunited with her best friend, @heii_tree. It’s crazy how the internet works, and on this occasion, it made a childhood memory become a viral story. After putting out this tweet, Brianna also added that if Twitter wanted to find her future husband, she’d be more than happy…

Heard you were looking for me~ pic.twitter.com/Dz4z1wapRv

umm this was at 9 retweets when I fell asleep.. Sooo I’m looking for a husband as well so y’all can try to find him too while y’all search for girly. thanks ❤️

Although, I think the internet decided that Brianna had her share of luck this year, so she hasn’t been successful in her search for love. However, other Twitter users were intrigued about the nature of this story, and decided to tweet some very obviously *real* photos of them and their long-lost love, in the hopes that they could be reunited…

I wish this worked I'd make so many edits ???

I mean I wish you couldget whoever you want by photoshopping them i to your pic and asking twitter to do 'their thing' ?I'd make so many different edits of hot people beside me ?‍♀️

I don't know what you're talking about sorry! This is a real photo! I would appreciate you not questioning the authenticity!

Is it just me, or do you guys recognise this man too? He seems awfully familiar, and it appears like many people have spotted the man in question out and about, so she might be in luck…

Lissen! Think I snapped a pic of him in a museum once… Might have been with a girl but could be wrong. Will keep you posted! DM me! pic.twitter.com/d9F23NZ024

Damn! I really wanted this to workout for you but I saw him at the gym last night with his new girl @TessaThompson_x they seem happy ? pic.twitter.com/OcG0vo5lXx

Although, some people couldn’t just let Bolu have her happiness, and kept mentioning the fact that her photo is quite clearly photoshopped…

It's upsetting me and my homegirls that people think this is photoshop. Please have some respect and stop being so cynical. Respect romance and stop trying to interrupt the course of true love. ?? what's understood don't need to be explained❤. ? @FUERTESKNIGHT

Why would you knock a girl down when she’s already having a tough time? We hope that Bolu has her successful love story and gets reunited with Mich-… that guy and can start her fairy-tale romance!

Do you reckon the two will get reunited? Do you think this is a modern-day love story? Let us know in the comments, or on Twitter at @WhatsTrending.

Shortly after the launch, the astronauts revealed a sneaky “stowaway” on board.