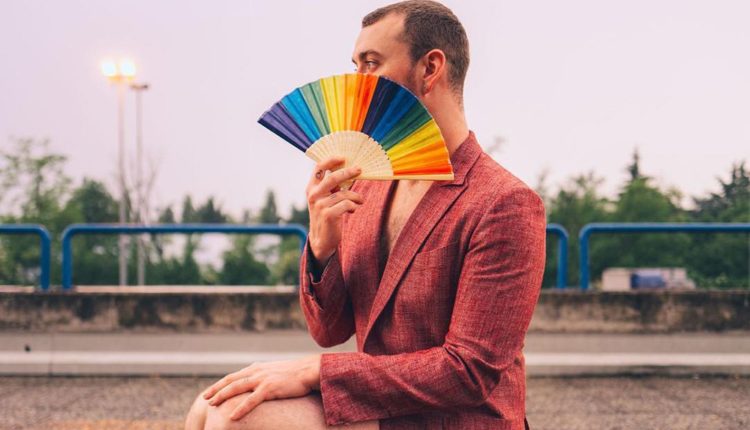 26-year-old singer and songwriter Sam Smith, known for hits like “Stay with Me” and “I’m not the Only One,” came out as gender non-binary today. In an interview on Jameela Jamil’s Instagram show I Weigh Interviews, Smith said:

“I’ve always had a little bit of a war going within my body and my mind…I’m not male or female. I think I float somewhere in between. It’s all on the spectrum… Non-binary/genderqueer is that you do not identify in a gender. You are a mixture of all different things. You are your own special creation.”

Smith also talked about body image issues that stemmed from childhood, specifically dealing with his weight. The star had liposuction at age 12, and this experience had an impact on him.

The artist didn’t hold back when it came to being honest about his struggles. He even gave viewers a glimpse into his mental debates surrounding his struggle with gender identity.

“I’ve sometimes sat and questioned, do I want a sex change? It’s something I still think about: ‘Do I want to?’ I don’t think it is.”

Smith went on to say that he will still use male pronouns.