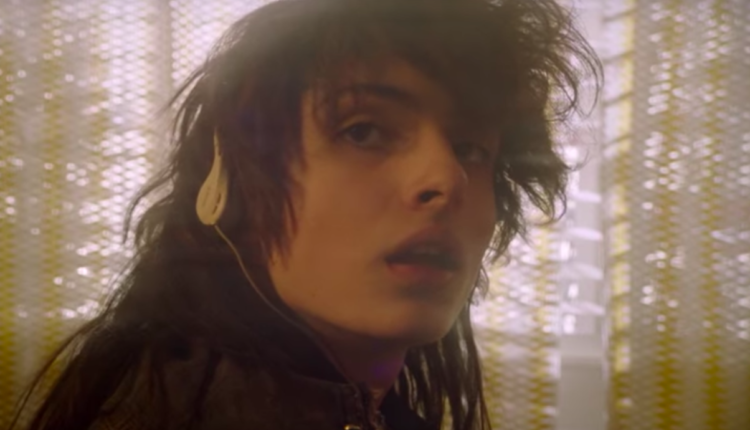 In between seasons of Stranger Things, when they’re done battling the demigorgons for a few seasons, they’re off doing strange cameos in unexpected place. We had Dustin show up in the Katy Perry “Swish Swish” video, and now we have Finn Wolfhard playing a teenage Rivers Cuomo in the nostalgia tinged video for Weezer’s cover of A-Ha’s “Take On Me” from their recently released “Teal Album”. The Teal Album is a collection of so unironic they’re ironic again covers of hit classic songs (started by the long and arduous internet campaign to get Weezer to cover Toto’s “Africa”, which they eventually did), and while the end results are a decidedly mixed kind of thing, the nostalgic video, starring Finn Wolfhard and his band, Calpurnica, is an absolute joy mixing a nostalgic 80’s vibe with a parody of the original “Take On Me” video, along with the joy that these four musicians brought to the entire thing.

Check the video out below.

Weezer began all of this cover mania with a video for a cover of Toto’s “Africa”, which was met with a lot of adoration. Check out the Weird Al guest starring video for it below, and fall in love with all the beauty of it all.

As for the original “Take On Me” video? Well, it’s great. Give it a watch and be amazed, and if you’re at the same age as the Stranger Things kids, that is to say, a cool ass teen, then let yourself marvel at what we all found entertaining in the 1980’s. That and ALF and like– Gary Coleman. We were a deranged peoples, and it’s sick of Weezer to take advantage of our casual foolishness. For shame, Weezer! For shame!

What do you think of the “Take On Me” video? Let us know in the comments or on Twitter at @WhatsTrending.