It has been a difficult year for the SNL star and comedian. 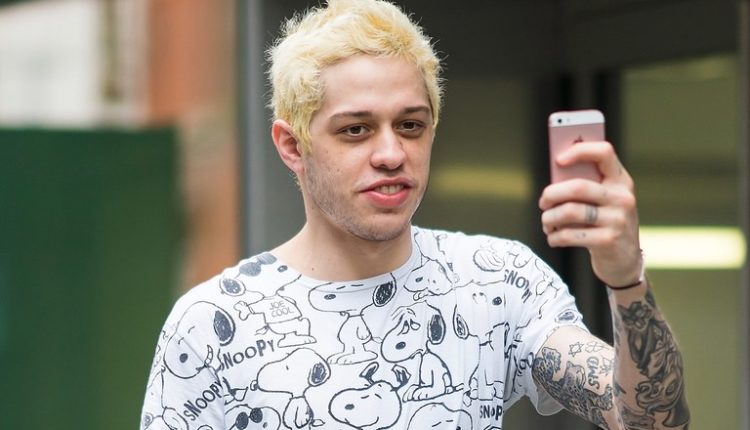 Following an Instagram post from Pete Davidson himself, he deleted all of his social media platforms. The ex-fiance of “Thank U, Next” singer Ariana Grande posted a screenshot of a few lines of text on Instagram yesterday discussing his mental health.

“I really don’t want to be on this earth anymore. I’m doing my best to stay here for you but I actually don’t know how much longer I can last. All I’ve ever tried to do was help people. Just remember I told you so (followed by a red heart emoji).”

Following the post, the NYPD enlisted an officer to head over to the SNL studios to check on Davidson; and deemed him safe enough to continue working. Although he was not in the episode, he introduced musical guest Miley Cyrus, who sang “Nothing Breaks Like a Heart” alongside Mark Ronson.

The SNL comedian has been open in the past regarding his struggles with borderline personality disorder, and his split from Ariana Grande certainly hasn’t made things much better. This post came after Davidson took to his Instagram earlier this month stating that he will never bring himself to the point of suicide.

“I’ve been getting online bullied and in public by people for 9 months. I’ve spoken about BPD and being suicidal publicly only in the hopes that it will help bring awareness and help kids like myself who don’t want to be on this earth,” he wrote. “No matter how hard the internet or anyone tries to make me kill myself. I won’t. I’m upset I even have to say this.” 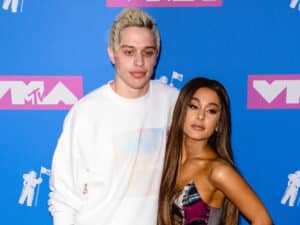 Davidson has had a difficult year. His split from one of the top artists in the world, his being scrutinized by the public eye, and the controversy concerning his jokes aimed about Dan Crenshaw on Weekend Update. That’s tough. It’s important to remember that although Davidson is a celebrity, he is a human being at the end of the day.

What do you think of Davidson’s post? Let us know in the comments or on Twitter at @WhatsTrending

Colin Kroll, Co-Founder of Vine and HQ, Has Passed Away

SNL Imagines Life Without Trump With “It’s A Wonderful Trump”