The First Trailer For “Fast and the Furious Presents: Hobbs and Shaw” Is Extremely Insane 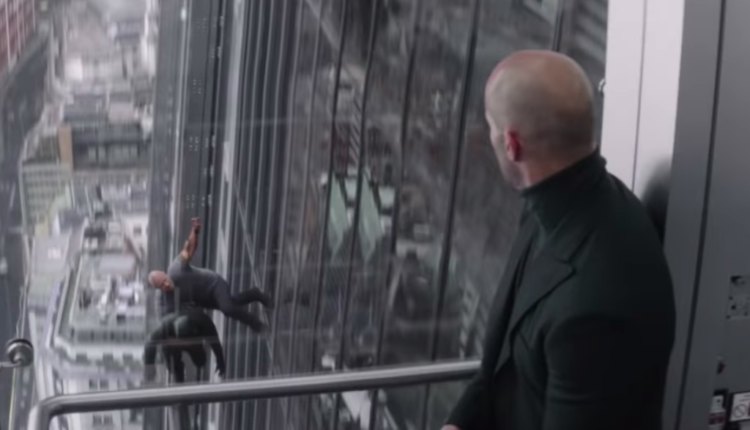 It’s shocking to think that Hobbes and Shaw, the Fast and the Furious spin-off starring Dwayne “The Rock” Johnson and Jason Statham, is more than just an impetus for Vin Diesel to continue to be mad at The Rock for petty as hell reasons. No, it’s also a movie, and the movie, judging from the trailer is INSANE. In a franchise known mainly for neon car chases through crazed alleys, we now get Idris Elba as a dangerous mutant who looks dressed like an 80’s Marvel character? Yes, absolutely sign me up and then some, let’s go, I don’t have all day!

The trailer is a spin off starring The Rock’s “Luke Hobbs” and Jason Statham as “Deckard Shaw” two action movie stars with different takes on life who do NOT enjoying working together, but must figure out how to do so to stop, and I can’t stress this enough, Idris Elba playing a mutant.

I’ll be honest, this is much better than Bond, a character who for some reason Elba continues to be denied as some sort of freak attack on fandom that I don’t know what the fans did to deserve. His creepy performance in this trailer is excellent.

And so is Statham’s and The Rock. The Rock is healthy, Statham is a freak who drinks beer for breakfast or whatnot. Although it seems kind of exciting in a slovenly way, how can you do that much exercise when your guts are just churning alcohol 24/7. I know this movie’s main audience is teenagers who can’t drink that much, but teens should know from an early age: too much beer makes your tummy hurt! We must educate the youth!

Anyway, I can’t wait for this.

What do you think of this trailer? Let us know in the comments or on Twitter at @WhatsTrending, and check out our video of the time The Rock threatened to run for president in 2020.

Jussie Smollett Gives First Statement Following Attack: “My Body Is Strong But My Soul Is Stronger”