The cultural conversation rages on! 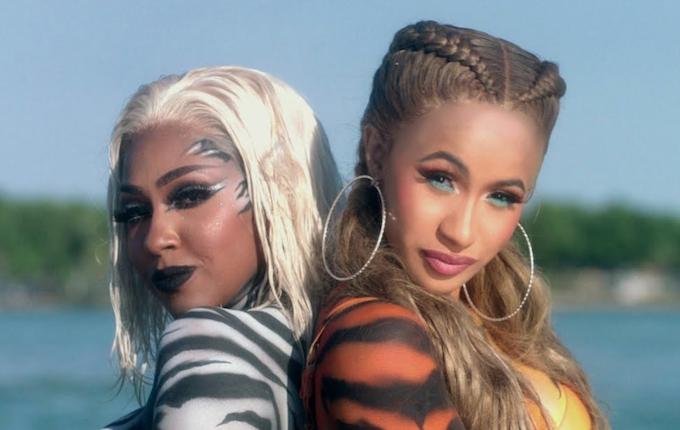 The internet provides even the most seemingly slight of cultural objects with the collegiate thesis paper of cultural influence, wether we want it or not! And I, for one, absolutely love it. Agree or disagree, I love having an insane discussion on every tiny little thing. I guess I’m just a cool as hell “millennial”. The latest seemingly meaningless bit of culture that has garnered the all consequential cultural eye? Why that would be Cardi B and City Girls’ “Twerk” video, with the question: “Does Cardi B’s and City Girls’ “Twerk” music video empower or disempower women?”

As the video approaches 25 million views on Vevo, and it sparking conversation around how embracing your sexuality can empower women… or not. Cardi argued that the video embraces everything #MeToo stands for, showing women owning their bodies and using their own bodies for their own pleasure, and not for the purview of men.

Stephanie Hamill, who started the debate, went on to say that women are not sexual objects. Cardi has built her brand on her sexuality and fans are quick to point out that it’s her right and unrelated to #MeToo.

But a lot of people agreed with Stephanie saying the video made women sexual objects. I mean, everyone will agree with both sides. Good to listen to both, then rub your chin in thought. No specter of the threat of being dog walked hanging over THIS specific conversation. The controversy around the “Twerk” video comes just days after Cardi was a main source of inspo for many Women’s March signs. Let’s see where this ends up, but I have a feeling that it will go into the distance, and I’m going to guess the Hulk is going to twerk at the Oscars while saying “A Star Is Born rules” or whatever. It’s complex world we live in, folks.

Do you think the music video is sexist? Let us know in the comments or on Twitter at @WhatsTrending.