Sources say they're done for good! 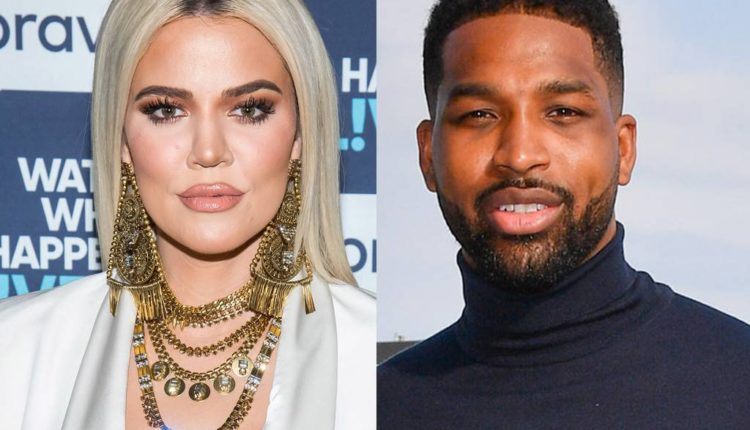 According to TMZ, Khloe Kardashian has finally left Tristan Thompson, after hearing that Tristan has cheated on her by making out with Kylie Jenner’s best friend, Jordyn Woods. This follows two very public cheating scandals between the reality star and the NBA player earlier in their relationship. In October, 2017 — shortly before Khloe gave birth to their child — Tristan was seen fooling around with women at a hookah lounge, motorboating one, and feeling up the other. The video surfaced after Khloe gave birth. The other incident, also near the birth of their child, involved Tristan heading into a hotel with a strange woman.

This latest incident took place on the Sunday after Valentine’s Day, which is a very poor way to spend the week of Valentine’s Day. According to TMZ, this specific split is for good. The couple will still be in communication in order to be able to coparent their daughter True. Tristan Thompson, in a now deleted Tweet, called the rumors of their split — now more or less confirmed — fake news, but Khloe Kardashian’s friends, according to E News, wrote STRONG FACTS on a Hollywood Unlocked Instagram post about the conflict. I guess Strong Facts is the opposite of fake news? Go figure.

An insider told E! News: “She doesn’t need to think about what’s up with Tristan or what he’s doing out on the road like she used to. Being True’s mom is truly all she cares about and is her top priority.”

Yeah, that sounds so much better than worrying about wether or not your partner is cheating on you, but this all sounds kind of sad and resigned. Ugh! Dudes! Stop being such garbage! Treat your partners better! Ugh!

What do you think about the break up though? Will they bounce back from this, not unlike one of Tristan’s world famous basketballs? Let us know in the comments or on Twitter at @WhatsTrending.