Usually nude leaks tend to be torrid affairs involving perverted feral hackers who try to destabilize our society one misogynistic leak at a time. This situation is a little more tasteful, as it involves artful nudes. Nude photos of Kendall Jenner from an upcoming book titled “Angels”, a book of photographs by Russell James, were leaked online without his permission, and the internet is stunned at the pictures which looks positively resplendent.

The photos, many of which have been taken down from Twitter and the internet, showed Jenner running down the beach, looking like a focused athlete, and riding a horse. The book, according to the Daily Beast, also includes Kendall Jenner engaged in other fully clothed activities, but if you think that’ll get the clicks, then buddy, you are sorely mistaken!

In any case, it seems Kendall Jenner is making a relationship with tasteful sexuality a key part of her brand, as the other big news story to come out surrounding her this week involved her wearing a sheer dress sans bra. 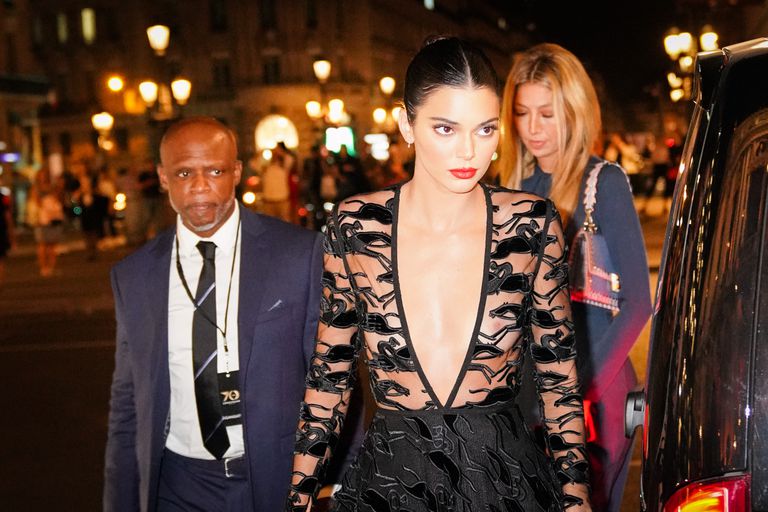 Frankly, it’s insane that we’re all getting so worked up over a tiny amount of skin considering we all have naked bodies and we look at them every day, but most of our naked bodies aren’t very famous, and our naked butts never rested on the back of a horse, so look, I get it.

In the past we’ve written about Kendall Jenner throwing shade on models, but here she is being a model herself. Maybe her point of view on the profession changed? Either way the modeling career is going better than her past career as a Pepsi spokeswoman. This has been a complete reputation 180! More horses and less Pepsi, say I!