Two teenagers were attacked by a woman and her son for making a “Biden 2020”  chalk art in a public park in Chicago. The two girls, Alexis and Haylee,  were babysitting when a woman and a young man approached them at the Women’s Park in the South Loop. The woman reportedly had taken offense with the girls’  small chalk drawing in support of President-elect Joe Biden,  insisting that it was insulting to her cop husband. 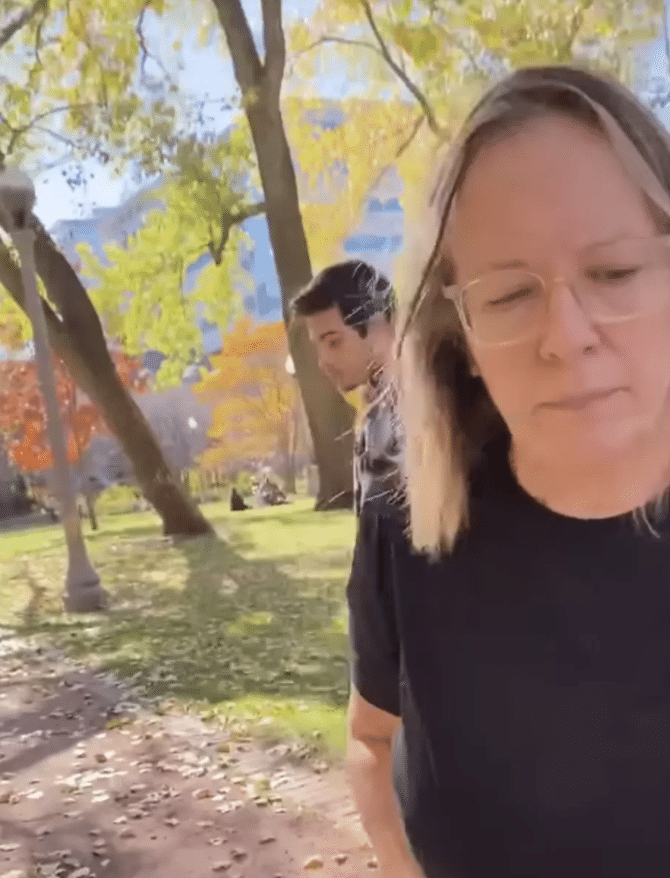 The woman insists that it is “her park”, even though it is a public space, and claims that she pays more in taxes than the two teenage girls.  During the argument,  Alexis asks the woman’s name, and the reason for her harassment while endangering them not wearing a mask. The questions make the woman even madder, and she begins to assault Alexis. 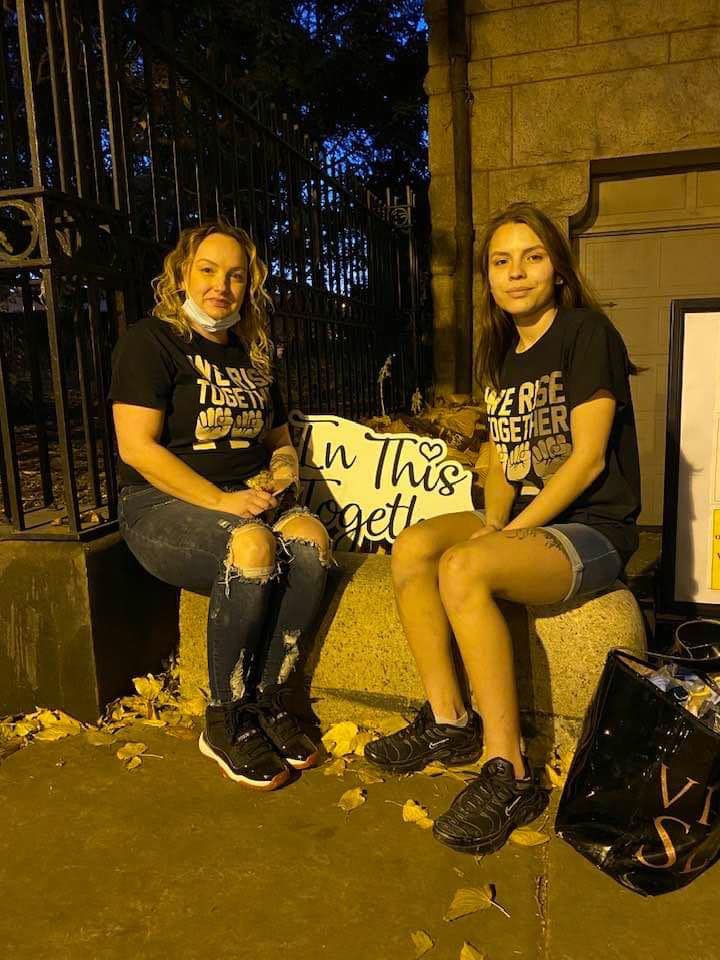 The woman seems to understand that she is in the wrong and she tries to flee the scene with her son. But Alexis pursues them, so as not to let them get away. That’s when the woman turns around and attacks Alexis again. The video cuts off as Alexis is being attacked by the mysterious woman and screaming for help.

Alexis Hadac spoke about the awful incident to FOX32 Chicago. “I told my friend, I’m like ‘Call 911, I’m gonna follow her. As I start following her, that’s when she turned around and grabbed me by the side of my hair, and she’s pulling my hair and trying to hit me in my face and my neck, anywhere she can hit me. And then, finally, I am able to get her off me so we kind of fall into the bushes.”

Alexis also reported that the young man followed to attack her and did the same to her friend Haylee when she tried to intervene to stop the fight.

Alexis, and Haylee both suffered injuries, but thankfully the children they were watching over were able to stay out of harm’s way. Hadac believes the woman’s husband was reportedly waiting for her outside of the park and helped her get away leaving no trace behind. The local community rallied around the young women, and showed support by holding a chalk party at the park where they were attacked. 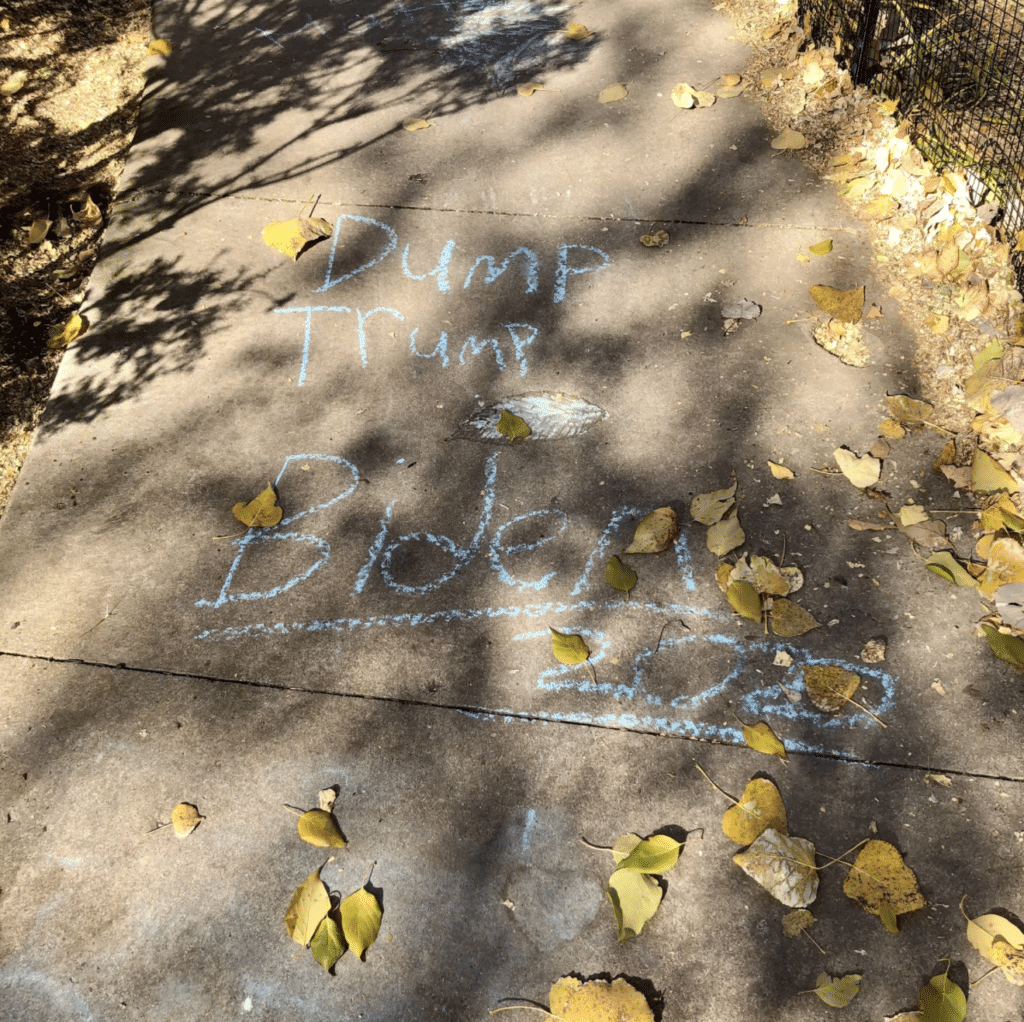 Scott Monaghan, a community member hosting the event said “The event is a show of support for Alexis to let her know that we as a neighborhood take seriously what happened and that she is welcomed here and that anyone is welcome in a Chicago public park.” He continued by saying that “Using chalk in Chicago public parks is something you should feel safe and comfortable doing.”

Unsurprisingly, Hadac says she heard from at least 10 people in the area of having similar interactions with the woman in the video. We hope the assailant is found and brought to justice.