Maybe 2020 has been a dumpster fire within a train wreck and nothing short of a fever dream, but yesterday Office fans everywhere rejoiced when Rainn Wilson brought a special guest into Instagram. Rainn Wilson, aka Dwight Schrute, welcomed Steve Carell, aka Michael Scott, onto an Instagram Live where they chatted for upwards of 20 minutes. The two played an iconic team on the NBC show, The Office, for nine hilarious seasons. Carell was asked to join Wilson as part of SoulPancake‘s ‘Hey There Human,’ video series.

SoulPancake is a media company that was cofounded by Rainn Wilson as a way to bring joy and understanding to people’s lives. In the ‘Hey There, Human’ series, Wilson’s mission was to bring people together in the isolating time we are currently finding ourselves in. SoulPancake has invited people from all backgrounds to the platform to talk about social justice, climate change, and to share uplifting stories with all of SoulPancakes 267k followers. Over the last 7 months, Rainn has brought on countless celebrities from Billie Eilish to Nick Offerman. But, perhaps, this guest was the most sought-after, which is why Rainn Wilson decided to bring him on as the last guest before the Instagram show ended.

Steve Carell joined Rainn on October 15th where the duo talked about the loneliness of the grocery store, the tantalizing reality of roommates, and the food service industry. The former regional manager, and assistant (to the) regional manager went live from their homes. Steve Carell even borrowed Wilson’s instagram account for the event since he did not have one of his own. He blames it on his age, and laughs it off with Rainn, who wanted to point out how substantially younger he was than Carell- a whole four years if anyone is wondering.

It was like no time was lost between these two who took time to show off their pandemic beards. Maybe we are reaching a little bit but we could definitely see the Dwight Schrute vs Michael Scott beard competition here. Did this remind anyone else of The Office episode when everyone grew goatees? 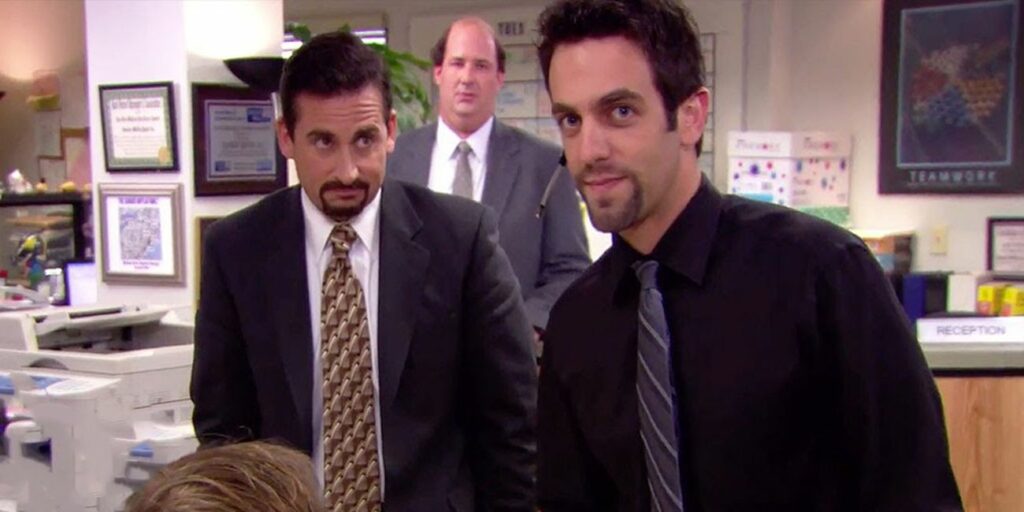 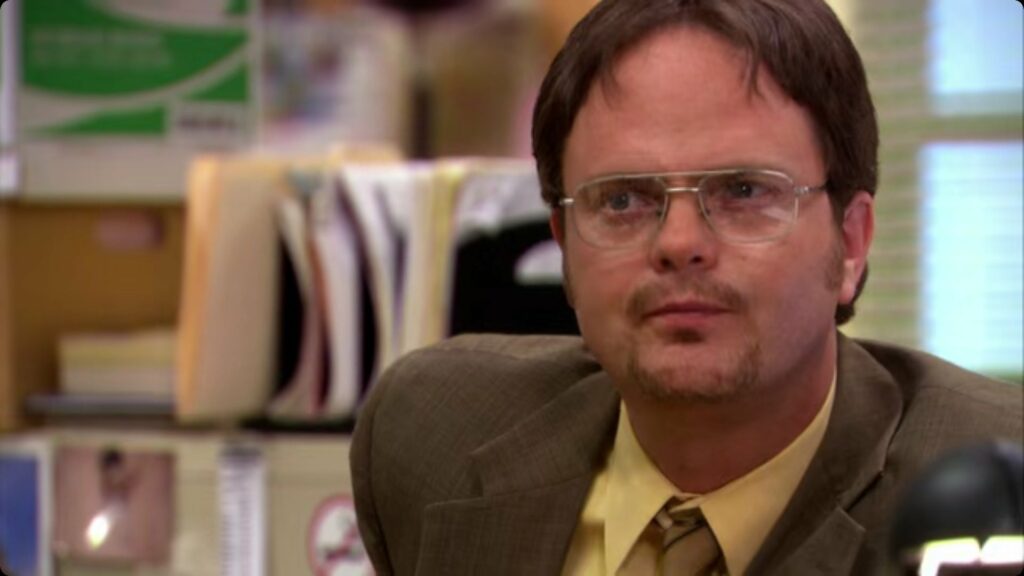 In such a dreary and unsettling time, Carell and Wilson talked about fans who have found happiness and comedy in the show right now. Carell pointed out that fans usually know more about the show than they do, as they have not really revisited the episodes since the premieres. They seemed to have been glad that the show’s “warmth and humanity” brought laughter and light to people’s lives this far after its finale.

While the time they spent together felt short (as if it could have ever been long enough), fans cannot help but be reminded of Dunder Mifflin and all the comedic gold and sweet moments that happened inside of its walls for 8 years. The show has not aired for over 7 years now, but we are not letting go of the potential of a full reboot just yet.

Getting The Gang Back Together

Steve Carell is not the first cast member Rainn Wilson has brought onto SoulPancake to relive the good ol’ days. Since the start of the pandemic, Wilson has welcomed Paul Lieberstein (Toby), B.J. Novak (Ryan), John Krasinski (Jim), and several others. You can watch all of them here!

While fans have been begging for the whole cast to come back to film another episode of The Office, they have only managed to get multiple small doses of the cast reuniting in the past couple years. Jenna Fischer and Angela Kinsey, who played Pam and Angela, host a podcast under the name “The Office Ladies” where they watch and relive every episode of hit show. They hilariously revisit random memories and anecdotes. If you need to watch The Office in a new light, this is your perfect match.

Just imagine if we could get the whole cast back together in one room (post-pandemic of course) to hear some of Michael Scott’s cringe-y humor, see Pam and Jim’s fairytale romance, or know what shenanigans Dwight is up to now. How glorious that would be?

If NBC is reading this, can we pretty please get an episode? After 2020, I think we deserve it.