The Toy Story movies have been incredible at continuing to expand their universe further and further, testing the limits of what it means to be a toy in a world where you come to life and pine over your pint sized owner. Toy Story 1 dealt with the pain of being lost as a toy, the terrors of being left behind. Toy Story 2 imagined wether comfort is better than the rewarding pain of loving someone, and Toy Story 3 was about how to deal with the pain of letting go and the possibility of moving on with life after you’ve encountered the closest thing you could to death.

We don’t know what Toy Story 4 has in store. But we do know one thing: it’s got a fork that’s come to life! And his name… is Forky! Aw, heck yeah! The trailer, we kind of sort of reminds me of that incredible Nintendo 64 Super Smash Bros commercial from way back when, shows the toys spinning joyfully in a circle only to pause on a little flimsily made plastic fork with a face drawn on that shouts that it does not belong! It’s not a toy!

The fork then runs off, causing all the toys to crash painfully into one another. Who knows what this posits for the Toy Story universe. That anything can be turned into a toy if it simply has a face is a troubling idea. Do the forces that dictate this kind of thing know the difference between face having things meant to be played with and face having things meant to be used?

Much to consider. The trailer for Toy Story 4 gives us much to consider… and it gave us a poster where Woody the Cowboy Doll’s Big Dick Energy is absolutely off the charts. Woody! Keep showing off that damn BDE, my friend! 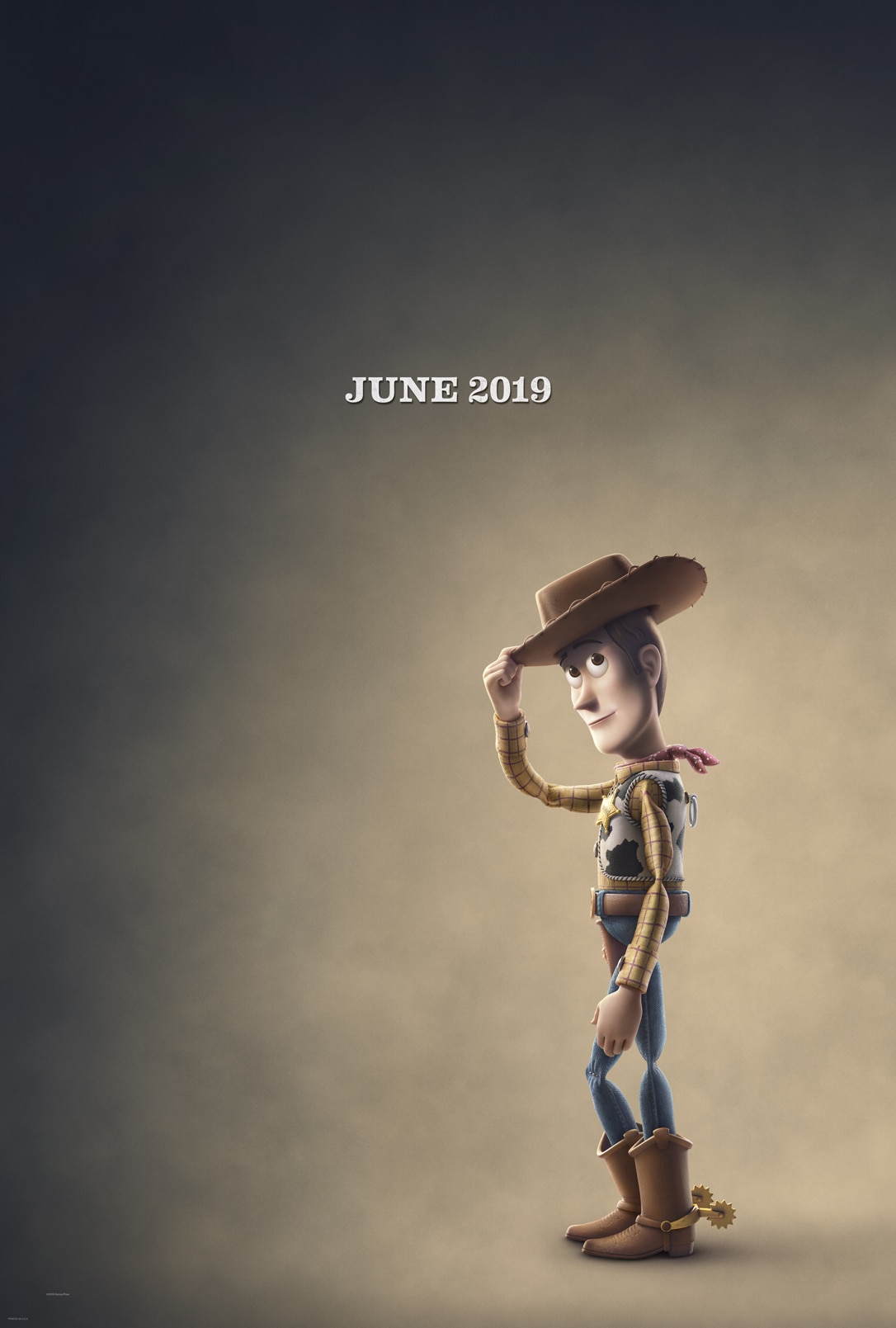 What do you think of the Toy Story 4 trailer? Let us know in the comments or on Twitter at @WhatsTrending.