The post-apocalyptic images are because of coal mining in the region. 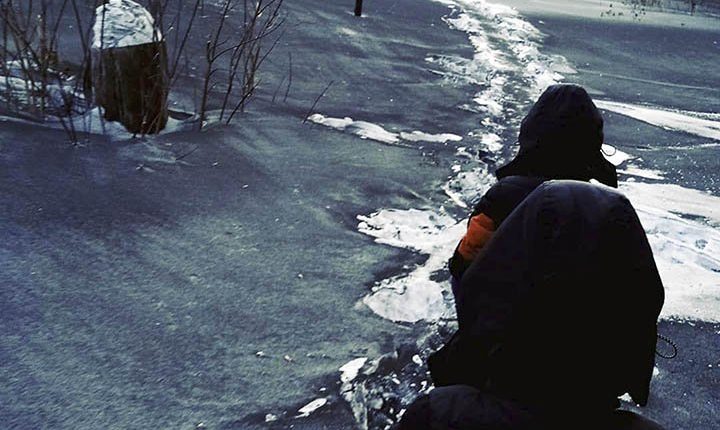 These post-apocalyptic images are because of coal mining in the region.

Black Snow blanketed towns in Siberia. This eery sight is not good for the people of the Kuzbass region. Coal mining is to blame. Local processing plants are spitting out the toxic fumes. Without proper filtration systems, the region is experiencing a sudden ecological disaster. These post-apocalyptic scenes are all human-made. The open pit mines of the region are already ruining lives in the area.

2.6 million people live in Kuzbass. Compared to the rest of Russia their life expectancy is four years shorter. 66 for men and 77 for women. The rates of cancer, child cerebral palsy, and tuberculous all surpass national averages too. There are calls for the international community to boycott Russian-produced coal. The boycotts would only end once proper filtration systems are in place.

Coal is loaded onto open train cars. Wind and rain pick up the dust and carry it over towns and rivers along the tracks. Residents say “It’s harder to find white snow than black snow during the winter.”

Mysky town officials were ridiculed for painting black snow white in an attempt to cover up the disaster.

“The future of our children is terrifying.”

Another angry resident said, “The government bans smoking in public. But let us inhale coal dust all together and let it reside in our lungs.”

Kuzbass has some of the largest open coal fields in the world. They span more than 10,000 square miles. Even if filtration systems stopped black snow that would not be enough. Carbon dioxide produced by coal plants is still a leading cause of climate change.

Pink is the New Black?!