How is this still the calmest thing to happen in 2020 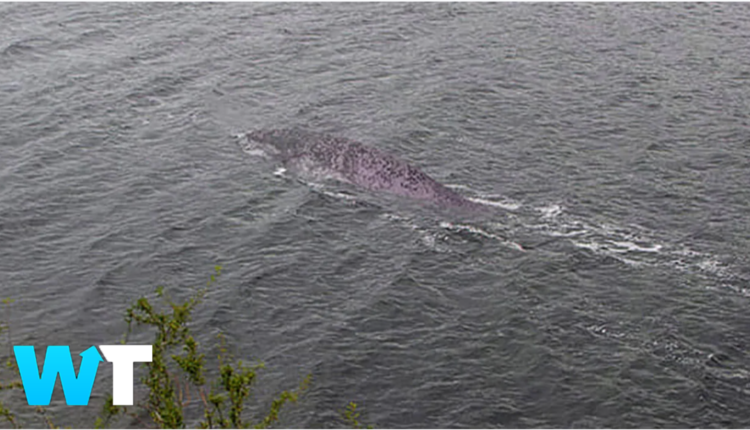 2020 has been a long year. First, we made World War 3 memes, then we lost Koby Bryant, then Australia was on fire, then COVID 19 happened, then there were Murder Hornets, and now we have found the Loch Ness Monster.

Yes, the Loch Ness Monster is trending on Twitter after a tourist took a picture of what looked like the infamous Cryptid known as Nessie off the coast of Scotland earlier this year. This 8-foot long grey speckled cryptid was certainly not what we expected for the end of this month but nonetheless we are okay with it. 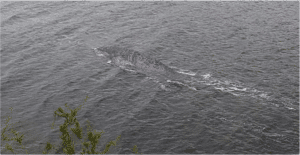 For a lot of people, this seems normal. I mean, we’ve already had UFO’s and Murder hornets in the past six months, so is the Loch Ness Monster really that far out of the ordinary?

The fact that The Loch Ness Monster is the most tamed thing 2020 has thrown at us pic.twitter.com/w3SNwcwDWp

Woke up fucking "Loch Ness Monster" trending. Can whever is in charge of the 2020 playlist, please take it off of shuffle. PLEASE! pic.twitter.com/74w9xcRvph

The appearance of Nessie even had people on Twitter whipping out their 2020 disaster Bingo cards to try and see if their predictions were correct.

Who had Loch Ness Monster on their 2020 Shitstorm bingo card? pic.twitter.com/dWourzwPFB

Some people took the time to make predictions for what the rest of 2020 is going to look like. My money is on BigFoot coming in August.

And then there were those who took Nessie’s appearance as intentional. Or as a government conspiracy…

The sighting of the Loch Ness Monster is due to the triangulation of 5G cell towers. The 5G chemtrail radiation beams have awaken this creature which was a pet for the alien lizard people. The robot drone birds are tracking and protecting LNM.

so first the witches, amish, and satanists came out to join the protests and now we got the loch ness monster on deck? our deep sea queen said defund the police💦 pic.twitter.com/qjR7mfeWco

Whether or not you think that this was really a picture of the Loch Ness monster or was rather just a huge catfish or whale coming closer to the surface than they would normally don’t really matter all that much. But get your disaster brackets ready for July because I have a feeling that after seeing that Nessie was trending BigFoot and his buddy the Sasquatch are going to want to make larger than life appearances this summer.

Sound off below and tell us what you think. Was this picture really of the Loch Ness Monster? Was it a Catfish? Or was it something totally different

Billie Eilish Unfollowed Everyone on Instagram, Fans Thinks This Is Why