The 25-year-old Hungarian model has been modeling since she was 13! 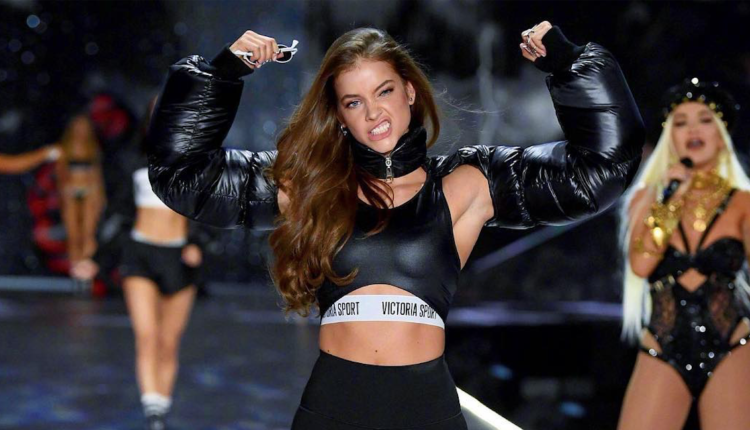 The 25-year-old Hungarian model has been modeling since she was 13!

Meet Victoria’s Secret’s Newest Angel, Barbara Palvin! The 25-year-old Hungarian model was just extended the prestigious invite. She had this to say:
“I never thought it would happen and it has exceeded all my expectations. Thank you for believing in me.”
She also said she was “proud to represent Hungary” and start “this new chapter of my life!”
Who exactly are the “angels?” They are a first-class group of models selected to represent Victoria’s Secret. Past angels have included Tyra Banks, Heidi Klum, and Adriana Lima!
They partake in modeling campaigns as well as the annual Victoria’s Secret Fashion Show.
Ex-Disney Channel star Dylan Sprouse cheered on his girlfriend Palvin.
“Proud of all the work you’ve done leading up to this!”
Palvin was discovered when she was 13-years-old walking around Budapest. Palvin has been on the cover of L’Officiel, Vogue, Marie Claire, Glamour Hungary…Elle, Allure, Harper’s Bazaar and Jealouse Magazine! She was Sports Illustrated Swimsuit Issue’s “Rookie of the Year.”
She also starred in “Hercules” as mythological Greek queen Antimache. She is the second most popular model on Tumblr.
Do you have a favorite angel? Let us know in the comments!
Share FacebookTwitterGoogle+ReddItWhatsAppEmailLinkedinTumblrTelegramStumbleUpon