Welcome to another episode of The Blockchain Report with Taylor Nikolai 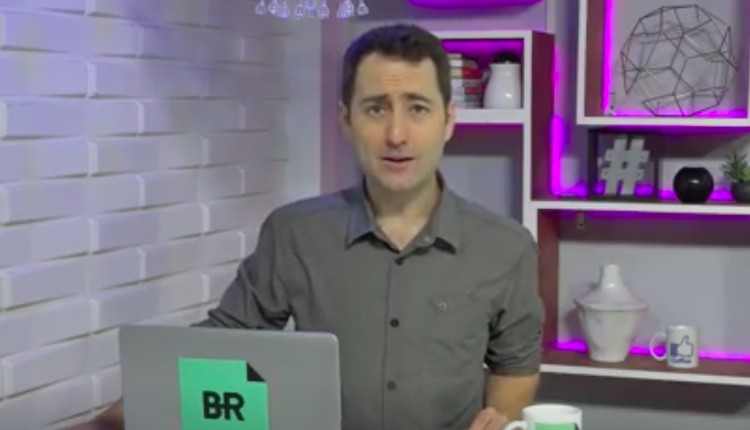 According to BC Focus, the Ethereum co-founder talked at the annual developer conference, saying that the platform was going to be unable to succeed unless he took a step back. There has long been speculation that Buterin needs to exit being the face of Ethereum, in order for it to be truly decentralized.

Tony Vays, a famous trader in the crypto space, got excited over this, believing that this was Buterin announcing that he was soon to leave the platform. He tweeted “Looks like Vitalik Buterin is getting ready to pull a Dan Larimer. Excited!!. People continue to NOT understand what a Decentralized blockchain is & why Bitcoin does NOT compete with nonsense like Ethereum or EOS, it competes w/ the US Dollar, the Euro, and gold.

So of course Vitalik had to respond.:
1. I am not leaving. No plans to stop or reduce blog posts / ethresearch posts / github commits.
2. Vitalik is “in charge”: ETH is centralized! Vitalik is not “in charge”: Vitalik is pulling a Dan Larimer! This is why BTC maximalists have zero credibility.

He went on to confirm that Ethereum needs to stop depending on him, but that he is NOT leaving.

Perhaps the most popular AR game to date is Pokemon Go, in which users can collect digital Pokemon at real, physical locations. Remember when Pokemon Go was happening, and there were people everywhere? Yeah, IBM saw that too.

The IBM technology aims to increase the usage of AR for other purposes besides video games.

Next up. A report from the SEC says reducing cryptocurrency scams is one of their top priorities.

According to NewsBTC, the latest report from the United States Securities and Exchange Commission (SEC) states that one of the organization’s top priorities is to reduce the amount of cryptocurrency-related frauds and scams. The SEC is especially focused on reducing fraudulent Initial Coin Offerings (ICOs).

A section of the report states: “Since the formation of the Cyber Unit at the end of FY 2017, the Division’s focus on cyber-related misconduct has steadily increased. In FY 2018, the Commission brought 20 stand alone cases, including those cases involving ICOs and digital assets. At the end of the fiscal year, the Division had more than 225 cyber-related investigations ongoing.”

As of right now, the main way that the SEC is attempting to reduce cryptocurrency fraud is by informing the public about the types of cryptocurrency scams that occur and how to avoid them, as well as prosecuting any violators to the full extent of the law.

Although the SEC is adamant about reducing cryptocurrency fraud, the SEC still has not laid out clear regulations for cryptocurrencies or ICOs and are still using existing laws. As a result, it is unclear whether some actions are permissible or not.

The Block also revealed that the average number of transactions on the Ethereum blockchain as a whole has increased from 40,000 per day to over one million per day.