‘I’m A Stripper And I’m In A Healthy, Monogamous Relationship’

This stripper wants you to know she’s happy in her monogamous relationship, thanks for asking. 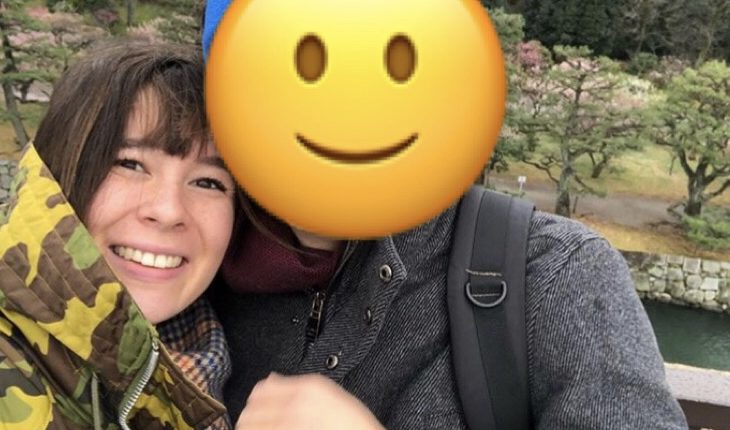 'I’m A Stripper And I’m In A Healthy, Monogamous Relationship'

This stripper wants you to know she’s happy in her monogamous relationship, thanks for asking.

In an article written for Huffington Post, Kasey Kuppenbender opens up about her relationship and the stigma associated with the sex industry. Kasey says she was in a healthy, monogamous relationship and she was tired of the judgement she was receiving.

She says her boyfriend was frequently asked how he could feel comfortable dating a stripper and many judged him for the decision. Before meeting him, Kasey herself even hid her profession from men until she felt comfortable opening up. But this boyfriend already knew about her job before they started dating…which made Kasey feel free and open.

She said, “My dirty laundry was proudly aired and didn’t scare him… As my social media had already outed me, I was free to be myself. He seemed to see stripping the way I do ― as a job.”

Like any job, Kasey says it has good and bad days. The perks being her 18 hour a week schedule frees her up for her stand-up comedy, writing, podcast, friends and dog.

Basically…she has a normal life.

“My biggest fear going into dancing was that now no one would ever love me, never mind the fact that I had been single for nearly six years. But in the strip club, I met girls who were in long-term relationships and even married.”

Yeah, strippers are people too.

“We need to let go of the scarlet letter burned into sex workers that cuts us off from society and the embrace of our partners’ friends and families, let alone those potential partners. It’s killing us, between the stigma and the resulting violence against sex workers.

Kasey goes on to say, “And even if you’re not a sex worker, you’re hurt too by the patriarchal control that insists a relationship amounts to ownership of a woman. Let’s overthrow it. “

“Truthfully, if people have a problem with my relationship, it’s because most don’t know what love without ownership feels like.”

Since the publication of the article, Kasey is no longer in that relationship or in the industry but she stands by what she wrote and still advocates for sex workers.

-What do you think about this story? Let us know in the comments section.