The Most LGBTQ-Friendly Travel Spots in the World

Canada, Portugal & Sweden all tied for the number one spot. 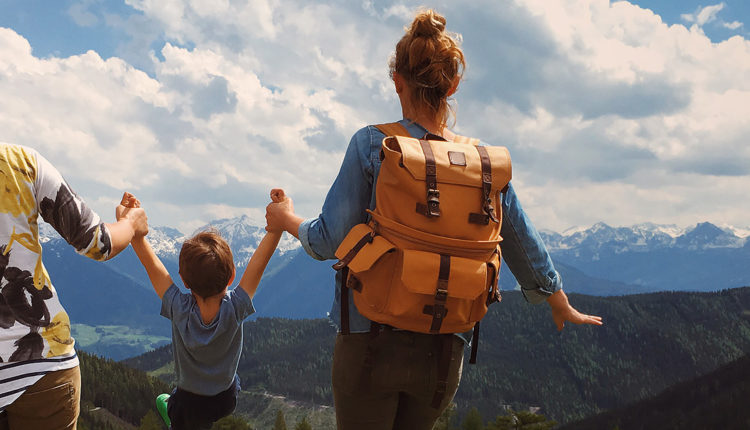 The Most LGBTQ-Friendly Travel Spots in the World

These are the most LGBTQ-Friendly travel spots in the world! Where do you want to visit?

These are the most LGBTQ-friendly travel spots in the world!

This year the top spot was shared by three countries!

Portugal leaped from #27 to #1 in just one year! Increased criminalization of hate crimes and more transgender rights bumped them up the list.

SPARTACUS uses 14 criteria split into three categories to assess a country. The first is civil rights. That includes the right to marry, adopt and transition. The second records any legal discrimination. If there are HIV travel restrictions or pride parades banned the country goes down the list. Lastly, it compiles any persecution of LGBTQ people.

Jail time for homosexuality or records of hate-filled attacks are listed to warm LGBTQ travelers. The largest leap in the Spartacus Gay Travel Index was India from 104 to 57! Last year, India’s Supreme Court legalized same-sex marriage. The United States and Brazil both fell to 47 and 68 respectively. This is because newly elected conservative governments have imposed on LGBTQ rights.

Japan, Switzerland, Taiwan, and Thailand are all expected to increase in the future. Each country is discussing increased legal protection for the LGBTQ community. Special recognition goes to Ireland, Luxembourg, and Serbia. The only countries to have LGBTQ heads of state in the world right now!

Do you have any countries that you are hoping to visit this year?

Let us know in the comments!