This was a crazy year for creators both old and new here are the Top 10 Creators of 2018. The ones with the most views, the most influence, and creating the most conversation. Here they are!

Mr Beast is 20 year old Jimmy Donaldson whose video typically show him doing extreme tasks or donating lots of money. His videos showing the best and worst intros on YouTube gained him a lot of followers, and this year, he really broke into the public consciousness with his public and expensive campaigns to keep Pewdiepie as the #1 subscribed channel against Bollywood channel T-Series.

Mr. Beast bought billboards and paid people to subscribe to Pewdiepie’s channel. Mr. Beast is really also really into Fornite and with a combination of his original content and campaigning for Pewdiepie, he’s earned himself a spot in the top 10 creators of the year.

This 27 year old Twitch streamer who specializes in Fortnite who had a slight controversy earlier in the year when he claimed he wouldn’t stream with female gamers out of respect for his marriage, which earned him the nickname the “Mike Pence of Twitch”.

Ninja shot to stardom after Drake tweeted a link to his stream. Drake and Ninja agreed to lobby Epic Games to incorporate more hip-hop dance crazes into Fortnite’s character animations, which of course, contributed to the popularity of the game.

Goo Goo Colors is a family operation focusing on toy unboxings and skits that center around the colors of things. There’s not a lot out out there about the behind the scenes of this channel, but it is very popular.

This sports comedy channel features twins Coby and Cory Cotton, Garrett Hilbert, Cody Jones, and Tyler Toney, all of whom are former high school basketball players and college roommates at Texas A&M University. The most popular videos feature trick shots and stunts. The channel rose to fame after collaborating with sports stars and suffered minor controversy over speculation that their stunts were fake.

And in case you’re wondering, no one was able to prove they were fake.

The younger of the infamous Paul brothers, Jake was able to pull ahead of his brother and make it into the top 10 creators of the year. Jake was also able to secure the #2 spot of Forbes highest paid creators,

Popular for his stunt and vacation vlogs, Stephen is a 20 year old YouTuber whose energy has captured millions. His brother and sister also have their own YouTube channels, and they document their hijinks in their daily lives.

Shane is an OG YouTuber who has been regularly a top creator for over 10 years. But this year, he took his channel and the platform in general, to a whole new level. Shane created a new niche by utilizing his unique access to YouTubers by making in depth documentary series featuring controversial YouTubers.

This leads us to #1, the creator who has the most views and subscribers on YouTube… 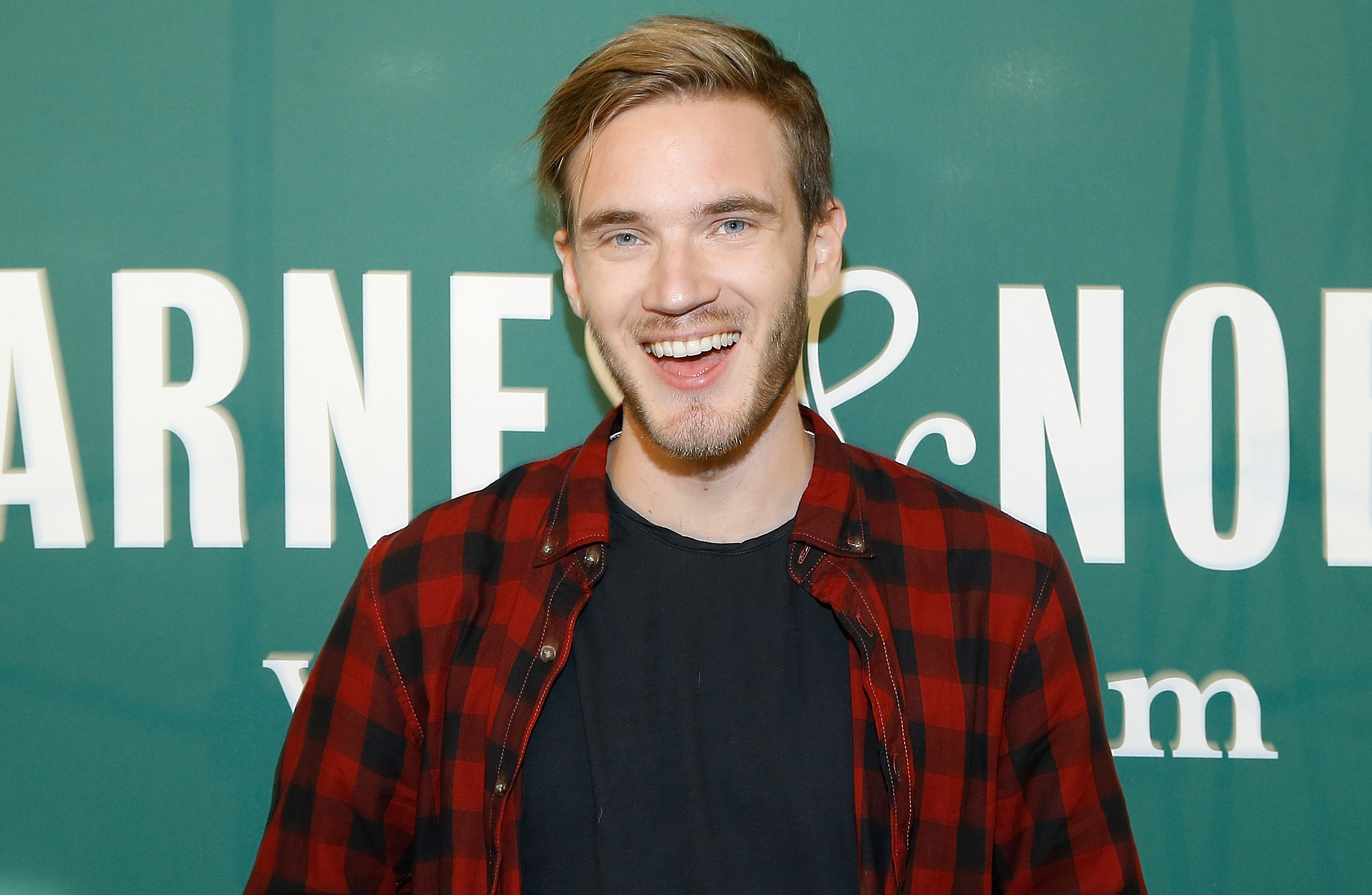 And that the What’s Trending and Tubular Top Creators of the year! Who was you favorite creator this year? Let us know in the comments or on Twitter at @WhatsTrending.