BlockChain Report 10/31: Is Crypto About To Collapse?

Taylor Nikolai explores if Cryptocurrency is about to collapse. 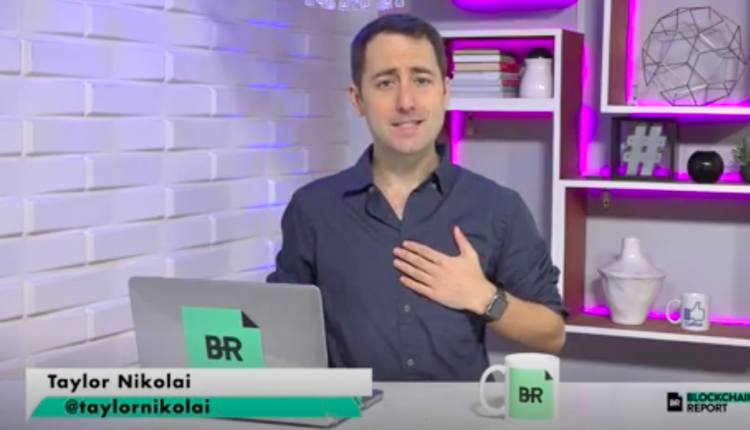 Welcome to The Blockchain Report, your daily rundown for the latest in crypto with your host, Taylor Nikolai. First up, is crypto about to collapse?

No, crypto is not about to collapse. According to Hacked.com. Ethereum co-founder Joseph Lubin, who is also the founder of Consensys, made statements on the matter In an interview with CNBC. He talked about how there have been several “booms and busts” over the past 10 years, but it’s never looked stronger than today.

When he was asked about regulation in this space, this is what he had to say: He talked about how didn’t believe these platforms needed to be regulated, saying: “One doesn’t regulate technology, one regulates the use of the technology.”

We don’t know exactly how much it sold for, but rumors are there are rumors that it went for around $400 million. Nejc Kodrič is the CEO of Bitstamp, and will still remain in that role even after the acquisition. Kodrič doesn’t believe anything will change to Bitstamp despite the acquisition. Both Bitstamp and Korbit will now share technology and resources.

Patrick Curry, the CEO of BBFA, argued this, saying we could also see damage to the UK’s status as a financial technology (fintech) hub. He also stated, “It is a very blunt instrument approach and I haven’t seen this in other countries… The use of this technology is still a voyage of discovery and these technologies are being refined for different types of use. My concern is the law of unintended consequences.”

Check out more stories in the episode above and follow us on Instagram at @BlockChainReport for more updates!

VIDEO: What Is the FIRE BREATHING STAIRCASE CHALLENGE??

VIDEO: Some Of Our Favorite Halloween Make Up Videos