Welcome to The Blockchain Report, your daily rundown for the latest in crypto, with your host, Taylor Nikolai. 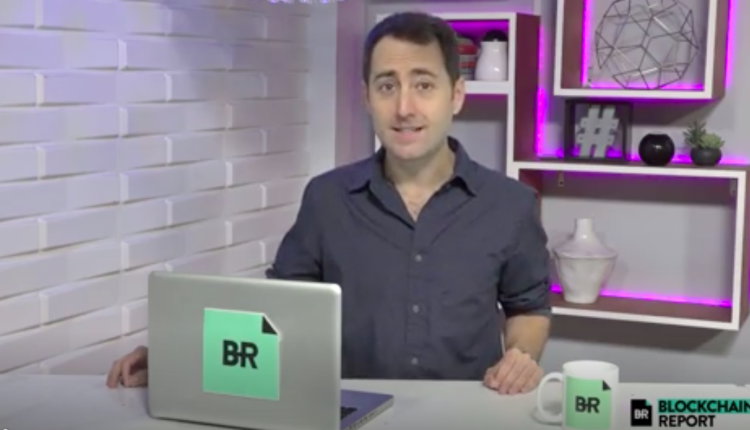 Welcome to The Blockchain Report, your daily rundown for the latest in crypto, with your host, Taylor Nikolai.

First up, Tim Draper has doubled down on his bullish Bitcoin prediction. According to Ethereum World News, Tim Draper believes that Bitcoin will reach $250,000 by the year 2022. He reiterated his prediction at a Web Summit conference. Initially Draper made this prediction in April 2018 while cryptocurrency prices were still declining precipitously from their January high prices.

At the time, Draper knew his prediction would be met with significant criticism and skepticism so he decided to preempt the criticism by stating: “Believe it, it’s going to happen — they’re going to think you’re crazy but believe it, it’s happening, it’s going to be awesome!” When asked why he believes Bitcoin will reach $250,000, Draper responded: “We are talking about five percent market share to get to $250,000. That seems like a drop in a bucket.”

In terms of what types of companies that could best benefit from blockchain technology, JP Morgan’s software equity research analyst Sterling Auty said: “Investors should be looking to identify where the opportunity to replace a middleman is the biggest, or where trust is needed where none exists, or what companies are the best positioned to offer blockchain as a service.”

Akami offers its customers “Blockchain as a Service”, and JP Morgan believes that the size of Akami’s network is an inherent advantage running a distributed ledger. DocuSign offers users the ability to write and sign contracts digitally, which could benefit from blockchain immutability. Ellie Mae offers mortgages, which could also benefit from smart contracts in automating inspection and income verification.

Check out more stories in the video above, and thank you for watching The Blockchain Report. Be sure to follow @BlockchainReport on Instagram to stay up to date on the latest cryptocurrency news and trends. We’ll see you tomorrow.

Jaden Smith: “Tyler the Creator is My Boyfriend”